Hollywood producers, mobsters, maids and starlets have all walked its halls, lived in itsrooms and left their own indelible mark upon the building in their time. The most famousoccupant was Thelma Todd, the silent film actress who resided in and operated ThelmaTodd’s Sidewalk Cafe, Joya’s, and later the Thelma Todd Inn and Chez Roland, at 17575 PacificCoast Highway, until her mysterious death in 1935.

Now, we are lucky to call this our agency home and we couldn’t be more excitedto have the opportunity to write our own chapter in our building’s story.Before we do that, let’s take a look back… 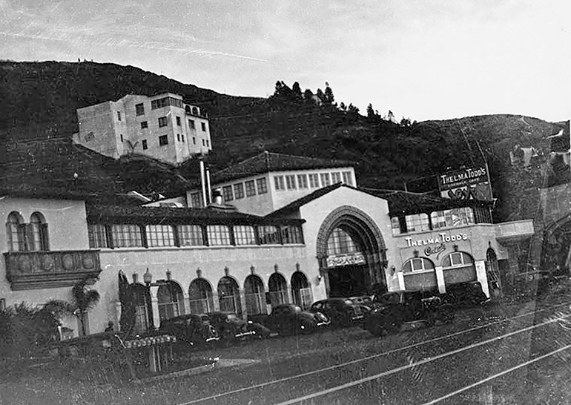 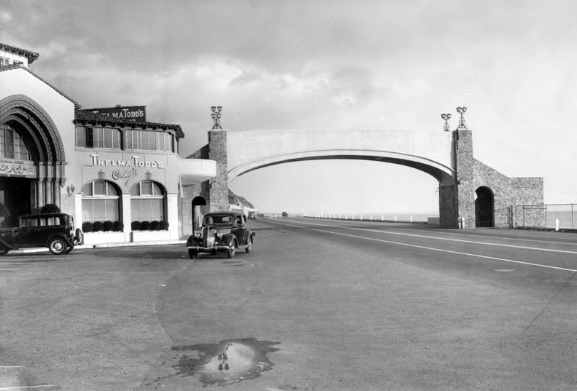 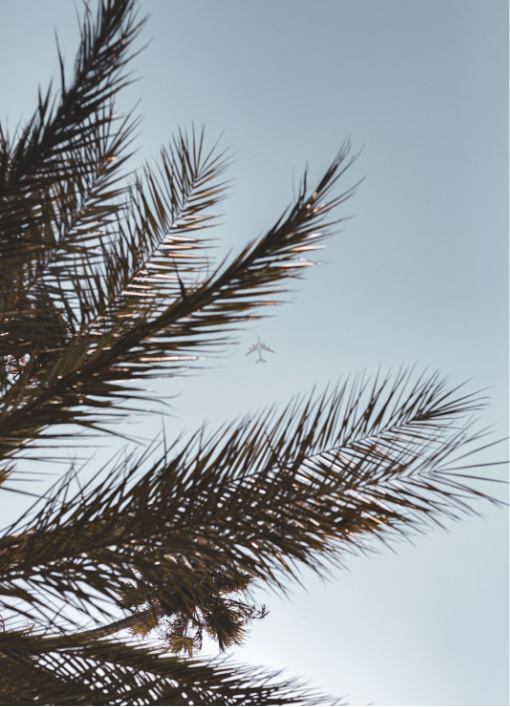 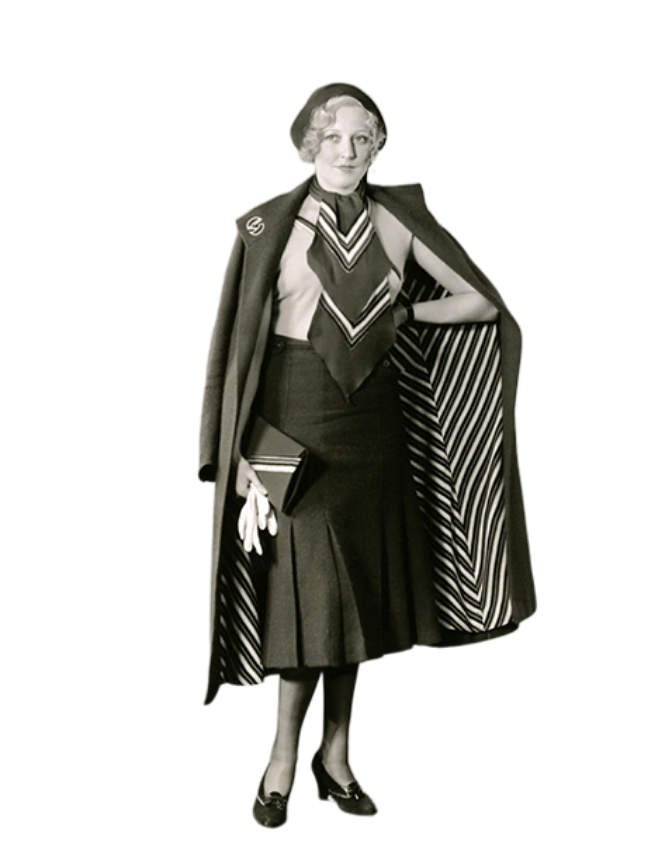 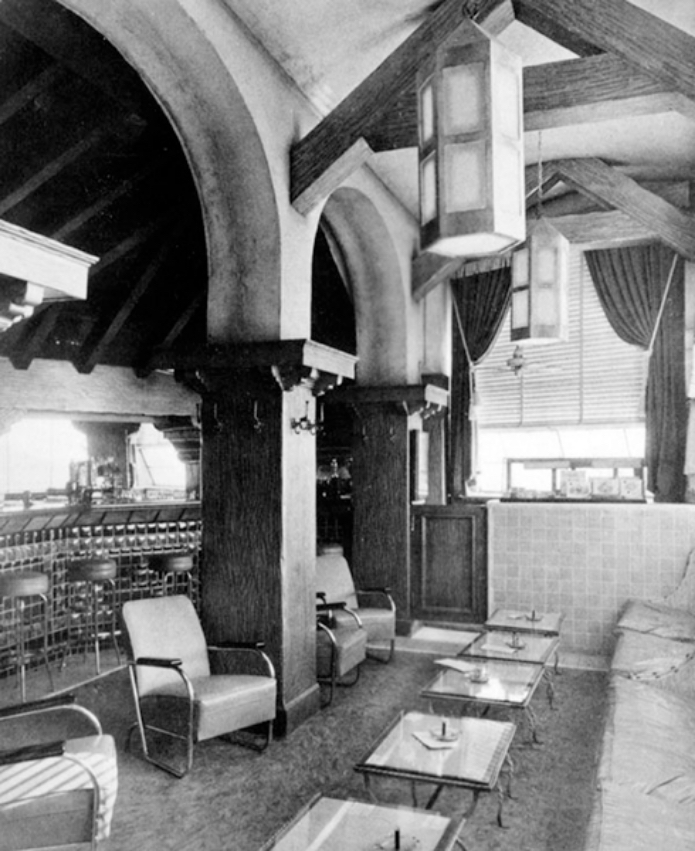 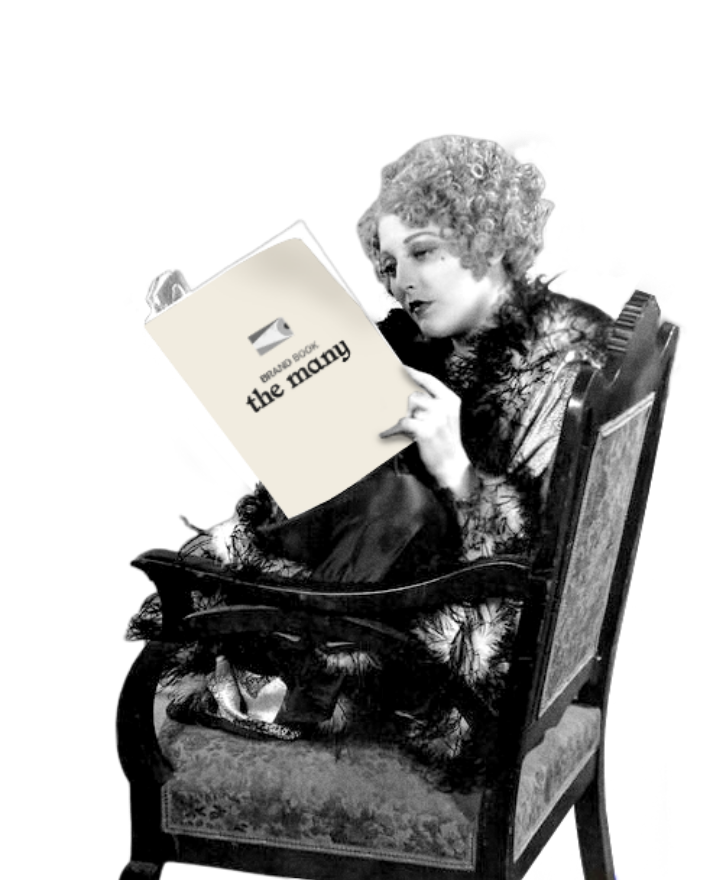 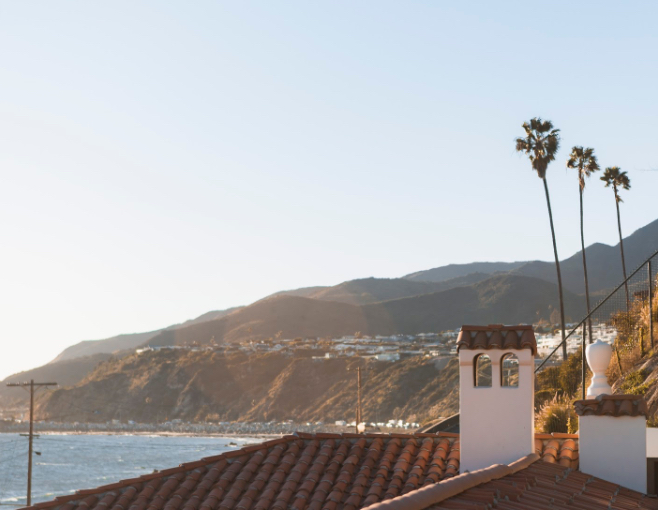 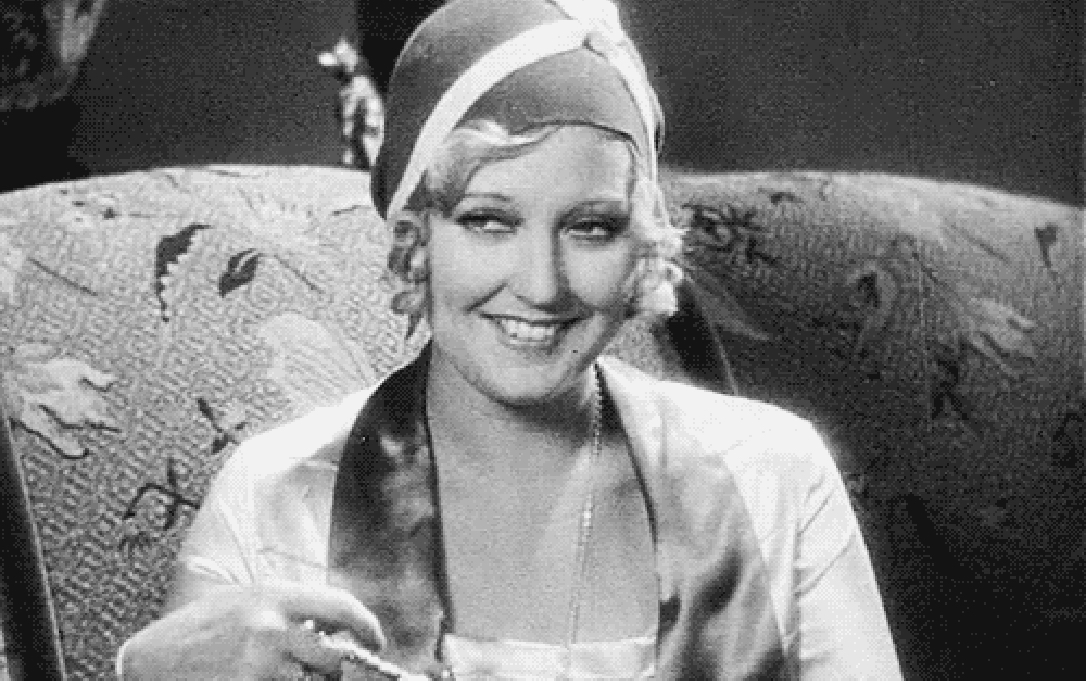 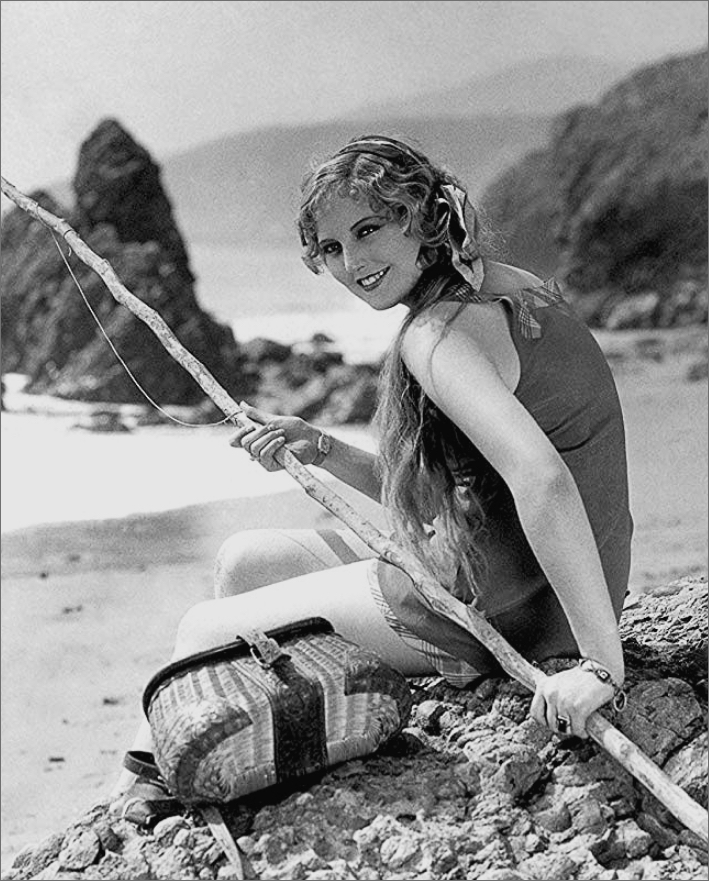 Throughout her time as a tenant and owner of 17575 PCH, Thelma Todd had some prominent relationships that ranged from “lifelong” to “lover.” (Perhaps it’s no coincidence that we used to be called Mistress.)

Thelma’s most well-known relationship was with director Roland West. West was not only married, he was also Thelma’s business partner. Rumor has it, West and Thelma didn’t agree on the direction of the cafe and restaurant—she was vehemently opposed to underground gambling, while West saw it as a financial goldmine. It’s no wonder West was called into question about what exactly happened when Thelma met her fate.

Thelma also assembled, as the kids call it, a “squad.” Ranging from lover to limo driver to personal confidante, the roles of these people varied, but it’s what they had in common – their impact on Thelma and this building. This included some of the most notable creative minds of the time who frequently graced these halls. We’ve even named our conference rooms after some of them. 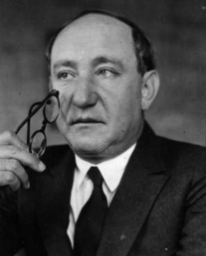 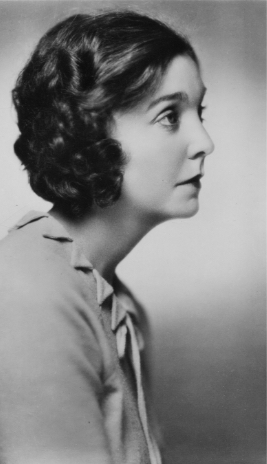 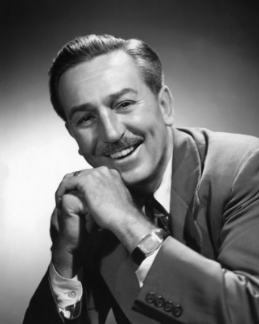 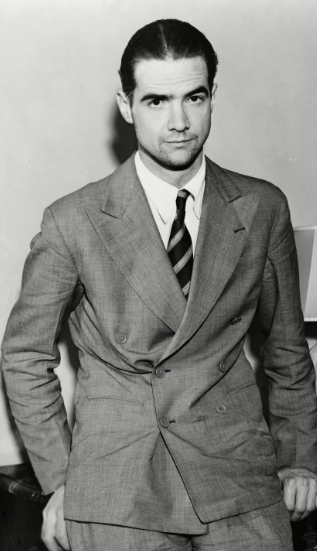 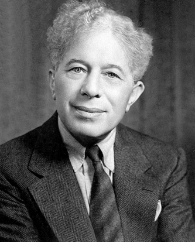 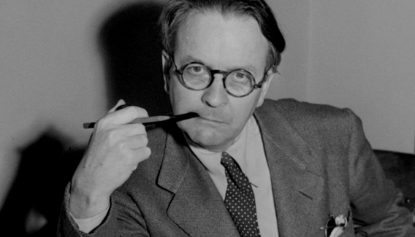 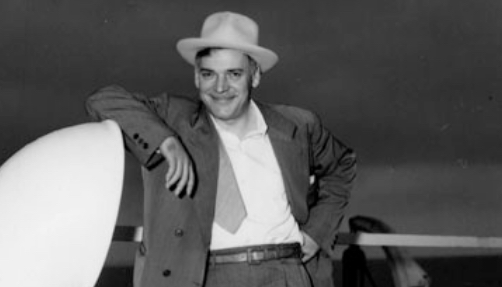 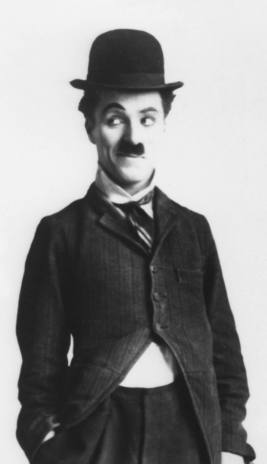 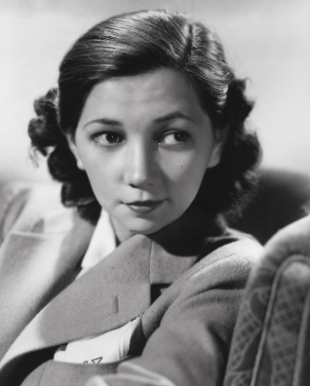 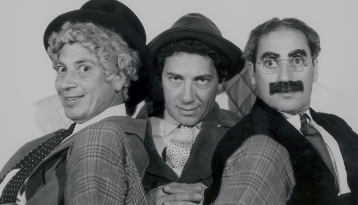 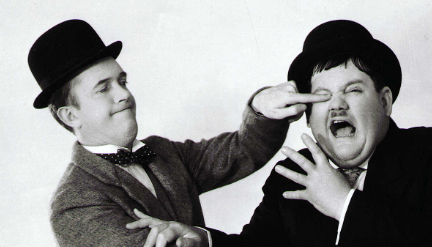 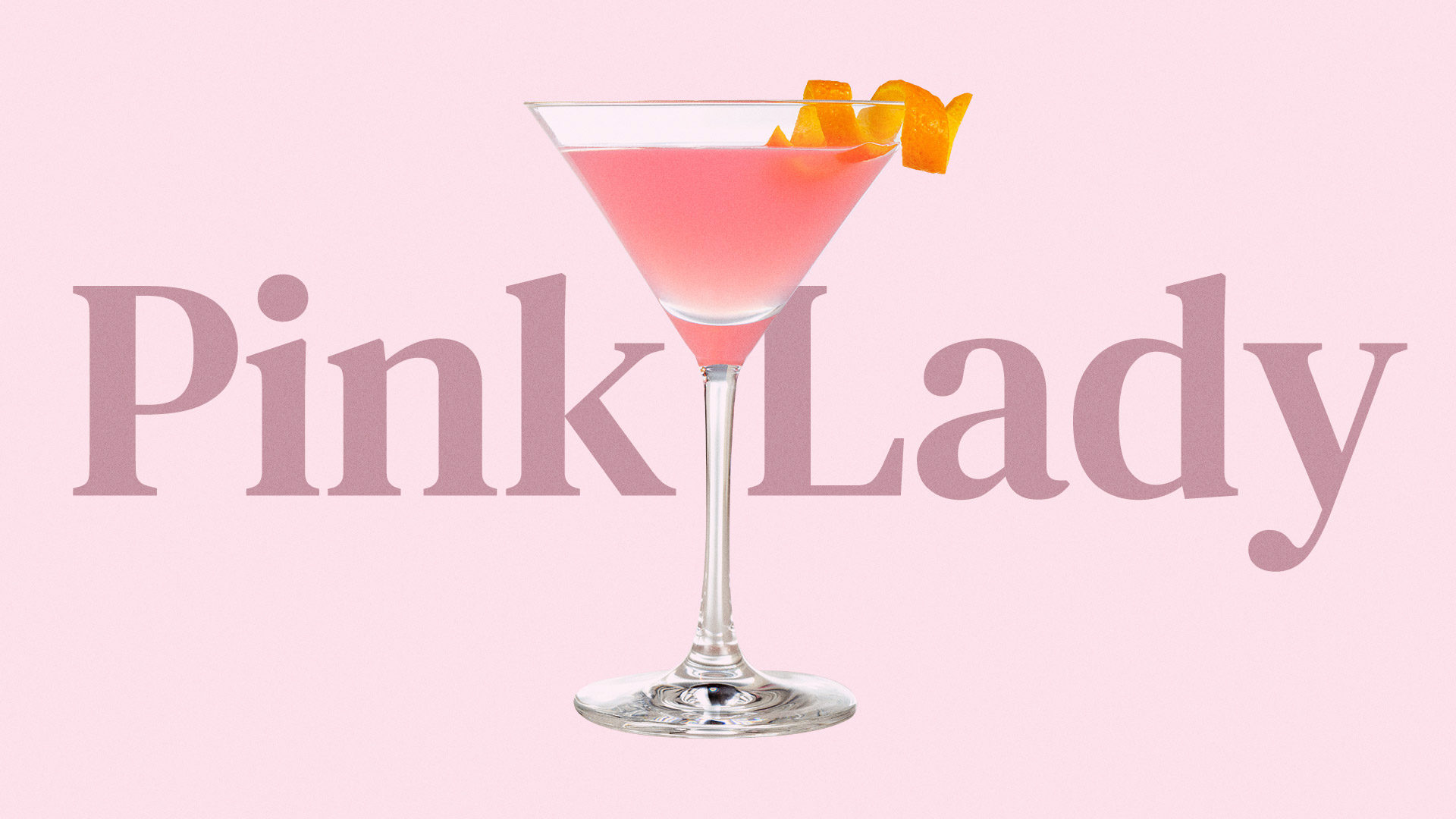 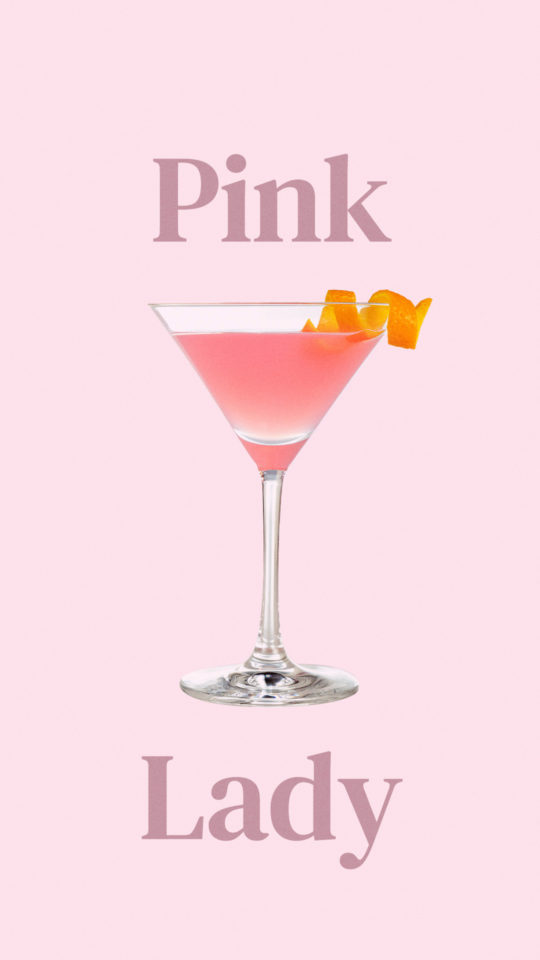 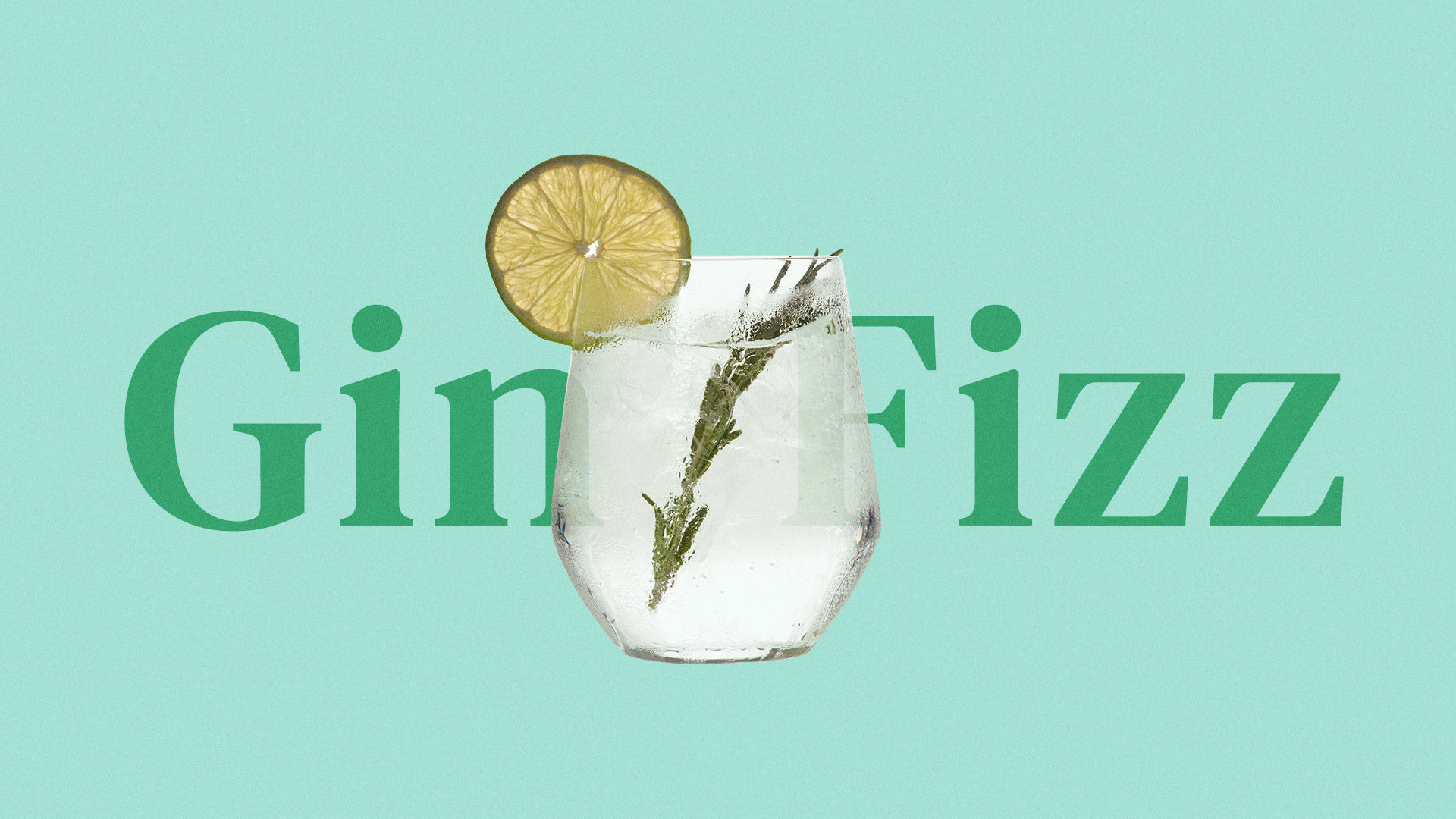 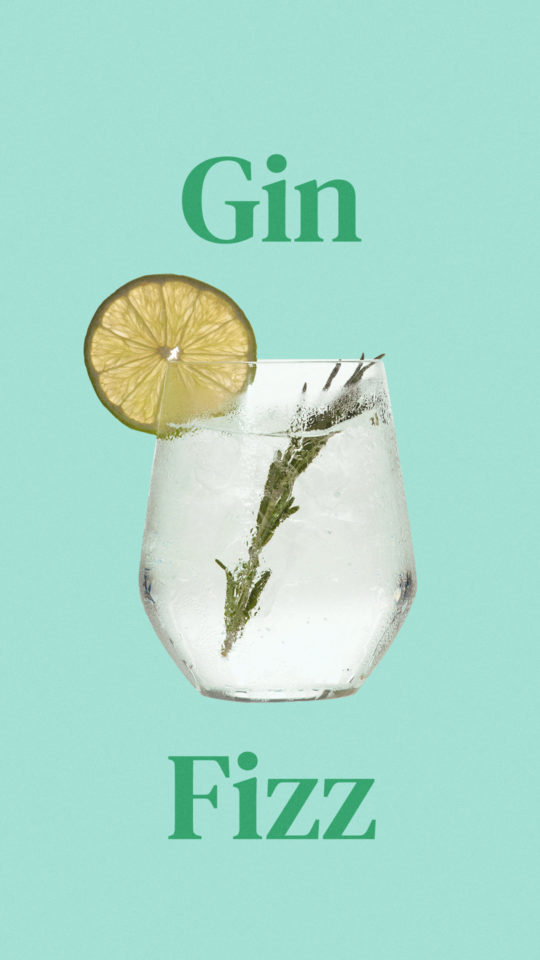 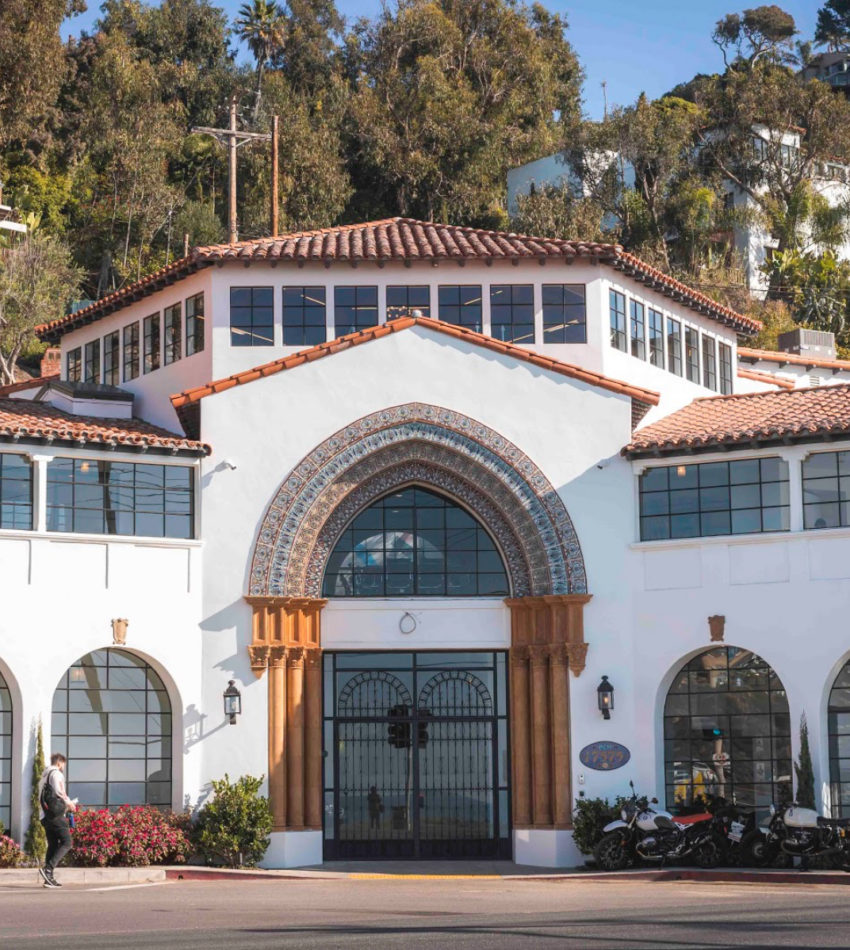 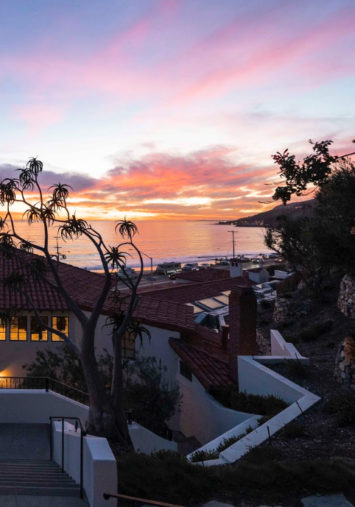 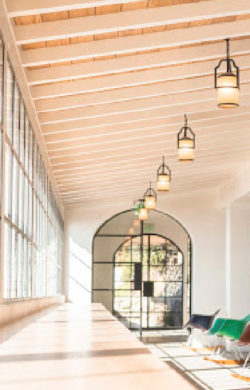 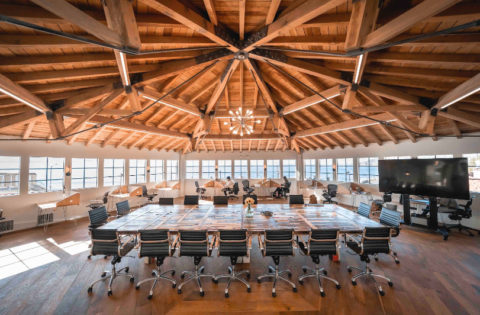 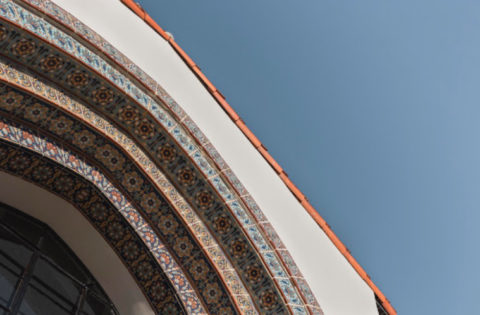 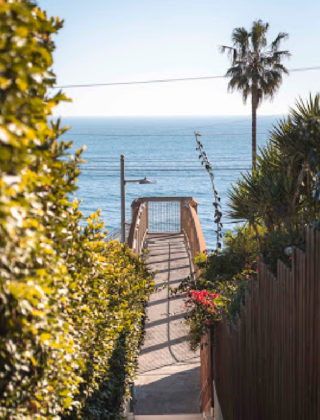