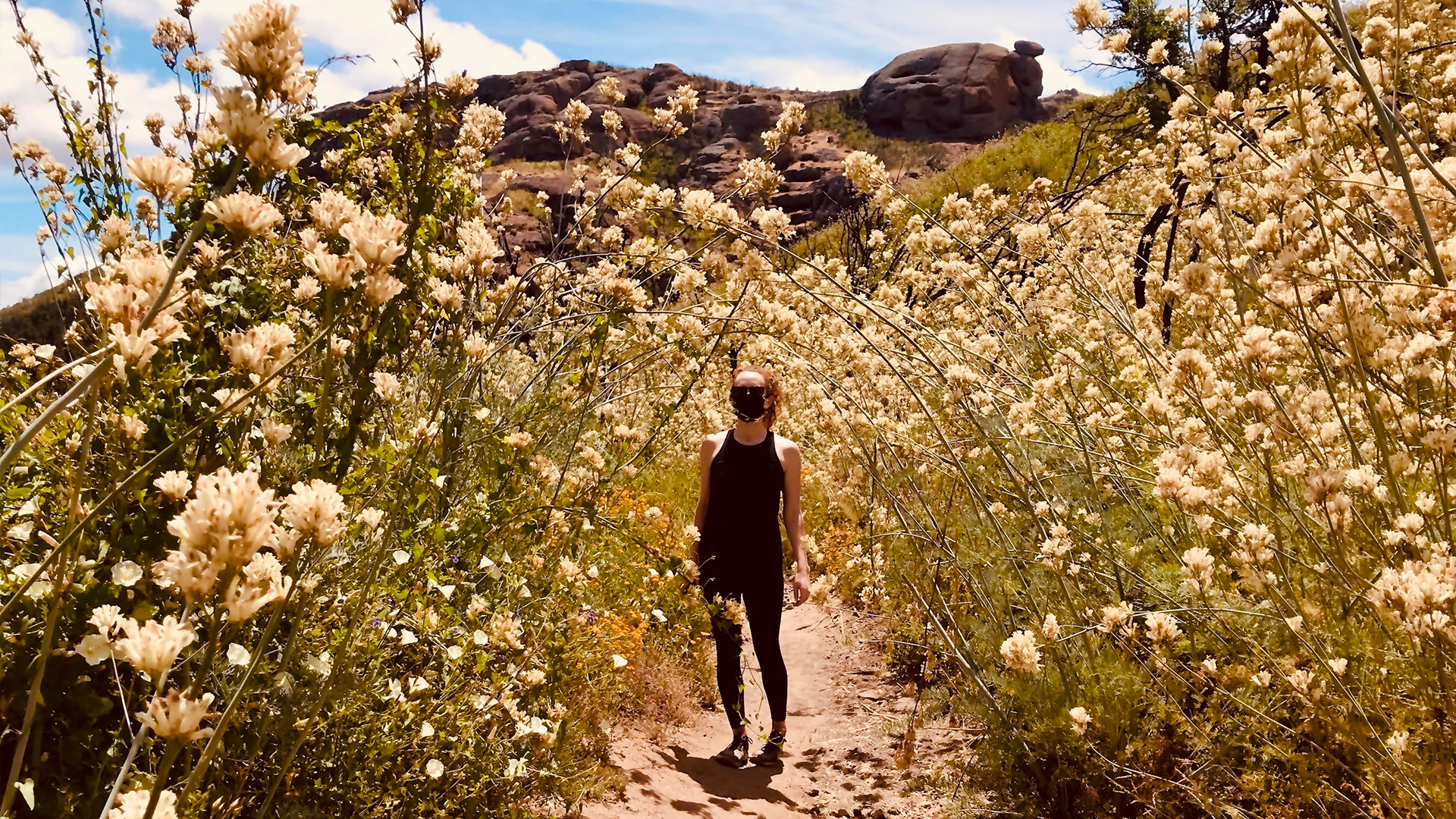 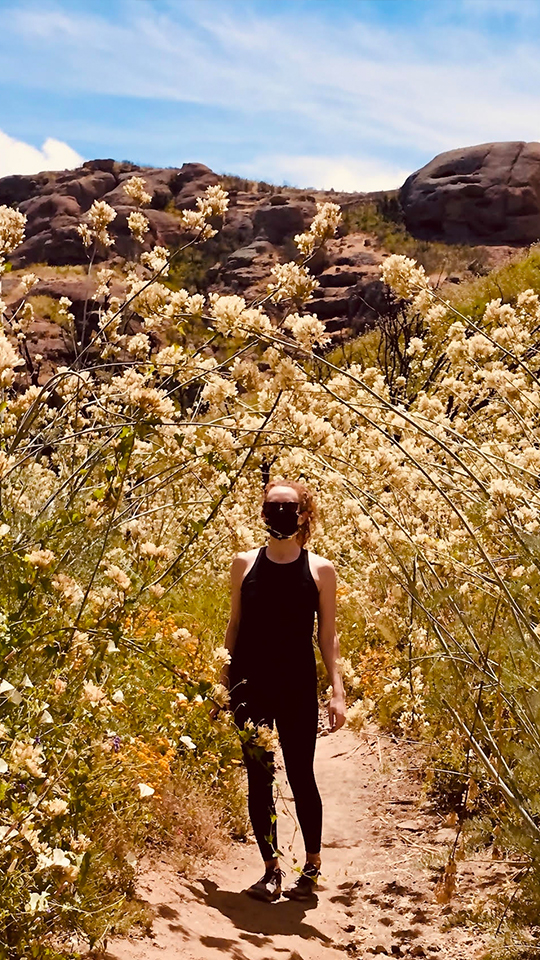 Ashley Milhollin on Why Mental Health Matters for Muse by Clio

Our very own Ashley Milhollin, aka Mil, published an insightful and vulnerable piece in Muse by Clio detailing how she’s been setting expectations and prioritizing her mental health since 2017. For those dealing with their own mental health struggles, you’re not alone, and today, not tomorrow or next week, is the ideal time to start talking about it.

Keep reading below for Mil’s story as originally published, or show Muse some love by clicking over to their site to understand how Mil continues to support her mental health, and why giving it the attention it deserves, especially in the “still-settling aftermath of 2020,” is more important than ignoring your hurt.

Eye-Roll All You Want, Your Pain Is Real. So Deal With It.

Despite working in advertising, where late nights are a) expected, b) weird badges of honor, and c) opportunities for co-worker camaraderie (which I very much enjoy), on the very first day at my new agency I told the powers that be I had a “hard out” (a real one!) on Mondays. Because I had a recurring appointment with my therapist.

Sure, I could have said a generic doctor’s appointment. But I didn’t. The reason for that decision then is the same reason I’m talking about it now: to talk about it. Because if more people had been more upfront about their mental health struggles, maybe I wouldn’t have taken so damn long to do something about mine. In the still-settling aftermath of 2020, it seems more relevant (and important) than ever to talk about it.

Back to 2017. New job, a title promotion, exciting clients, working with people you really admire and like? Therapy? Why?

I was going through a bad breakup. Not terminal illness. Not major trauma. “Just” a breakup. You know, those things the majority of people will experience a time or two? (I don’t watch the show, but I’m on the internet enough to reference “Kim, there’s people that are dying” to make my point.)

Believe me when I say I can feel some of you rolling your eyes from here. I was rolling my eyes at myself. (True story, the first thing I said at my initial appointment was, “I’m sorry, I know I’m being dramatic.”) Therapy for a breakup? So trivial. Why am I even writing this?

Well, that’s kinda the point. Pain doesn’t care if you roll your eyes at it.

Despite righteous incredulity (and shame!) that I was shaken up by something so banal, I was in a world of massive hurt. While this ball of heavy, spiky grief grew, weighing down my ability to do much more than basic functions, I still had a hard time asking for help. Because I didn’t believe I deserved to feel as bad as I did. I kept trying to “fake it till you make it” to feeling better. Except “making it” only ever meant “making it to the end of the work day so I can finally cry in my car on the drive home.”

After exhausting all my eye-roll reserves and spending many late nights internally screaming at myself for being self-indulgent and weak, I swallowed my pride and sent an email to a therapist a friend recommended. I knew she was the one when she told me her goal was for me to stop seeing her in the future. (And this was before Hinge had their whole “We want you to delete our app” thing, even.)

Slowly, I got better at carrying that medieval mace of grief sitting on my insides. Not overnight. Not even in a few months. In my experience, therapy was like a new skincare regime—it seems to make things worse before they get better. I had to peel back a lot of my innermost layers to make real, positive change. A process that was both wildly enlightening and, at times, unbelievably agonizing.

Eventually, my therapist suggested I might benefit from adding chemical intervention on top of the work I was doing every week with her. One prescription for Wellbutrin later, the corner was finally turned. The switch was flipped. The metaphors for change were all relevant. Armed with the tools I learned in my weekly appointments and bolstered by antidepressants, my life completely changed. It really was like night and day. It’s like I’ve been in the sun ever since. (Smiley emoji.)

…OK, that’s a decent way to wrap up a feel-good piece. But this is decidedly not a piece about feeling good. The opposite, actually.

The past year was … I think all the possible descriptions and nouns have been used by now. It was terrible in every sense—even if you were one of the “lucky” ones who stayed healthy, kept your job and didn’t lose any loved ones. This piece is written especially for you. Because you may be feeling like I once did. You may be feeling really, really bad (which, for the record, in the wake of a DEADLY GLOBAL PANDEMIC, is totally understandable no matter what happened to you individually) and compounding it by thinking you don’t “deserve” to feel bad when other people have it harder than you do.

I’m here to tell you—that’s total, utter, complete, absolute bullshit. You can care about other people and still feel bad. Your hurt will not be lessened by coupling it with shame. Your pain is real. And you don’t have to carry it because you think it’s stupid or unwarranted or undeserving. You don’t gain martyr points for doing so. (I know, I was disappointed, too.)

We’re always told to finish our work with a call to action. So here’s mine: Don’t be ashamed to get help if you’re hurting. Especially if you think you don’t deserve to be.

Ashley Milhollin is a Creative Director at The Many