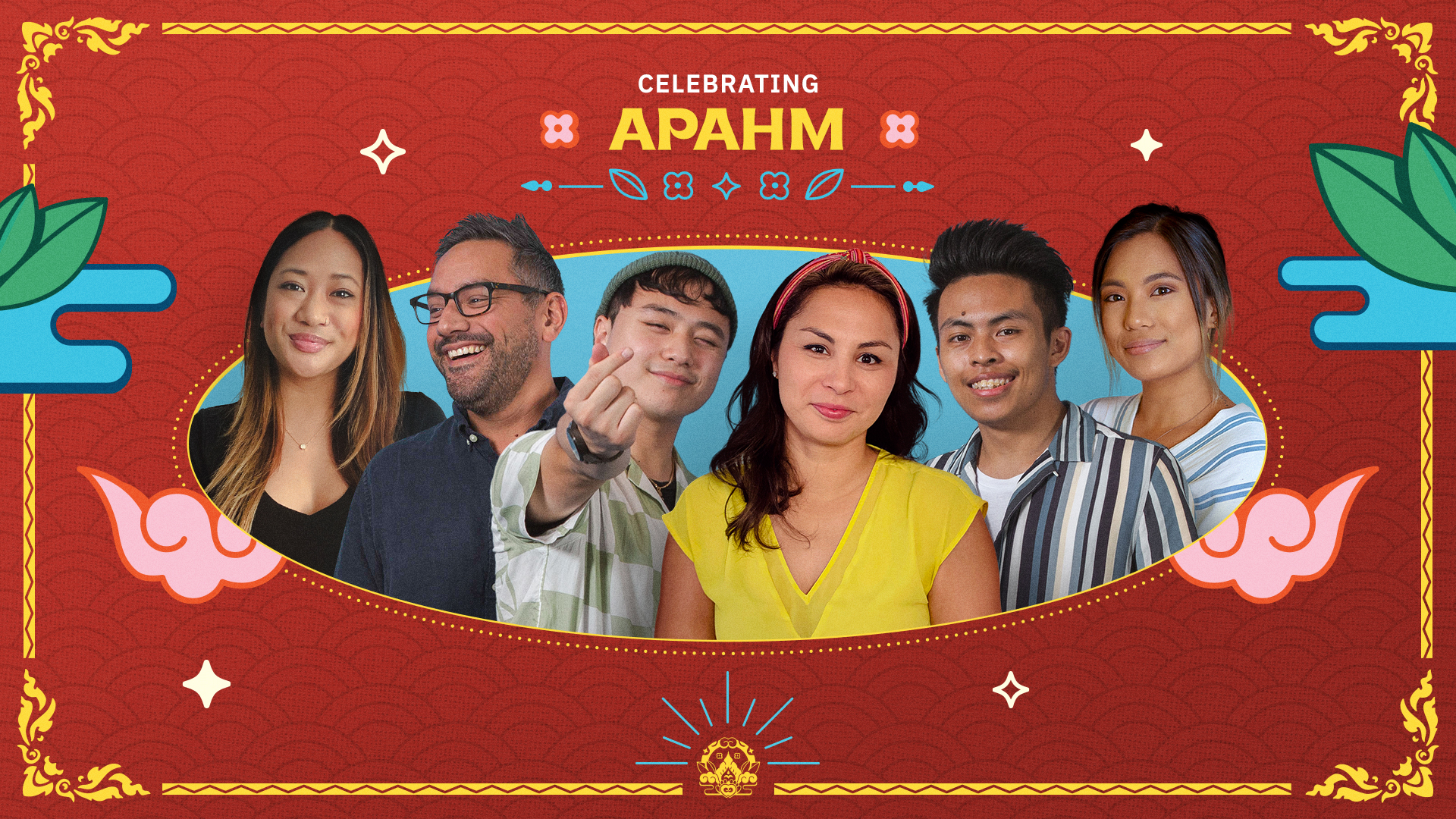 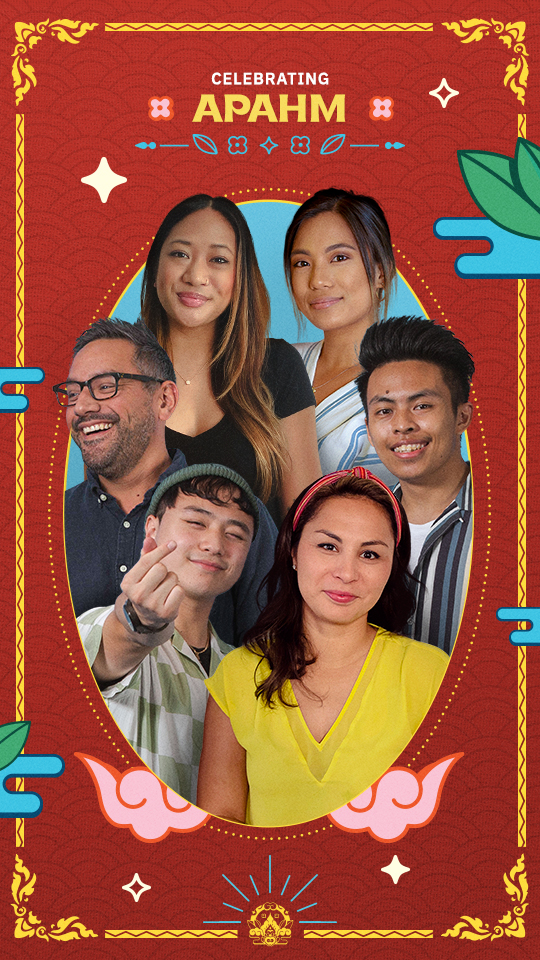 May is Asian Pacific American Heritage Month, a time to celebrate the culture, traditions, and history of Asian Americans and Pacific Islanders.

The recent rise in anti-Asian racism throughout the pandemic has had a huge impact on the AAPI community in all aspects. As we close off the month, we’d like to take the opportunity to celebrate and honor what it means to identify as AAPI by elevating their voices here at The Many. We asked folks to share with us any experiences that they’d like to celebrate and hope that you learn from and enjoy these special moments. 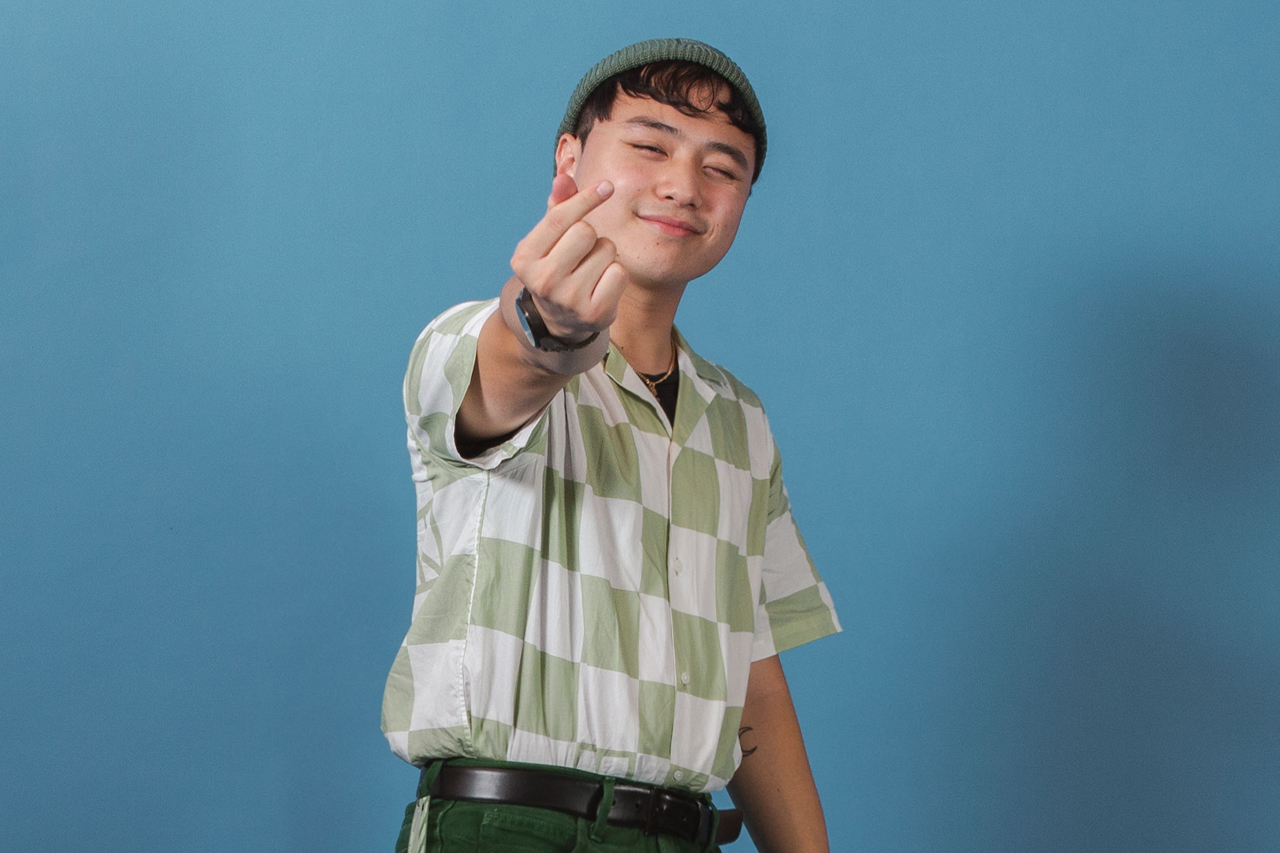 Steven Nguyen, Designer
Who is someone in the AAPI community that you look up to?
SNL comedian, Bowen Yang, gives me hope for more realistic, queer Asian American representation/visibility and more authentic stories to be told, especially in entertainment. If I saw someone on national television who was able to express not only their identity but also ridiculous humor the way that he does when I was younger, I probably could’ve skipped so many more of my high school counseling sessions. 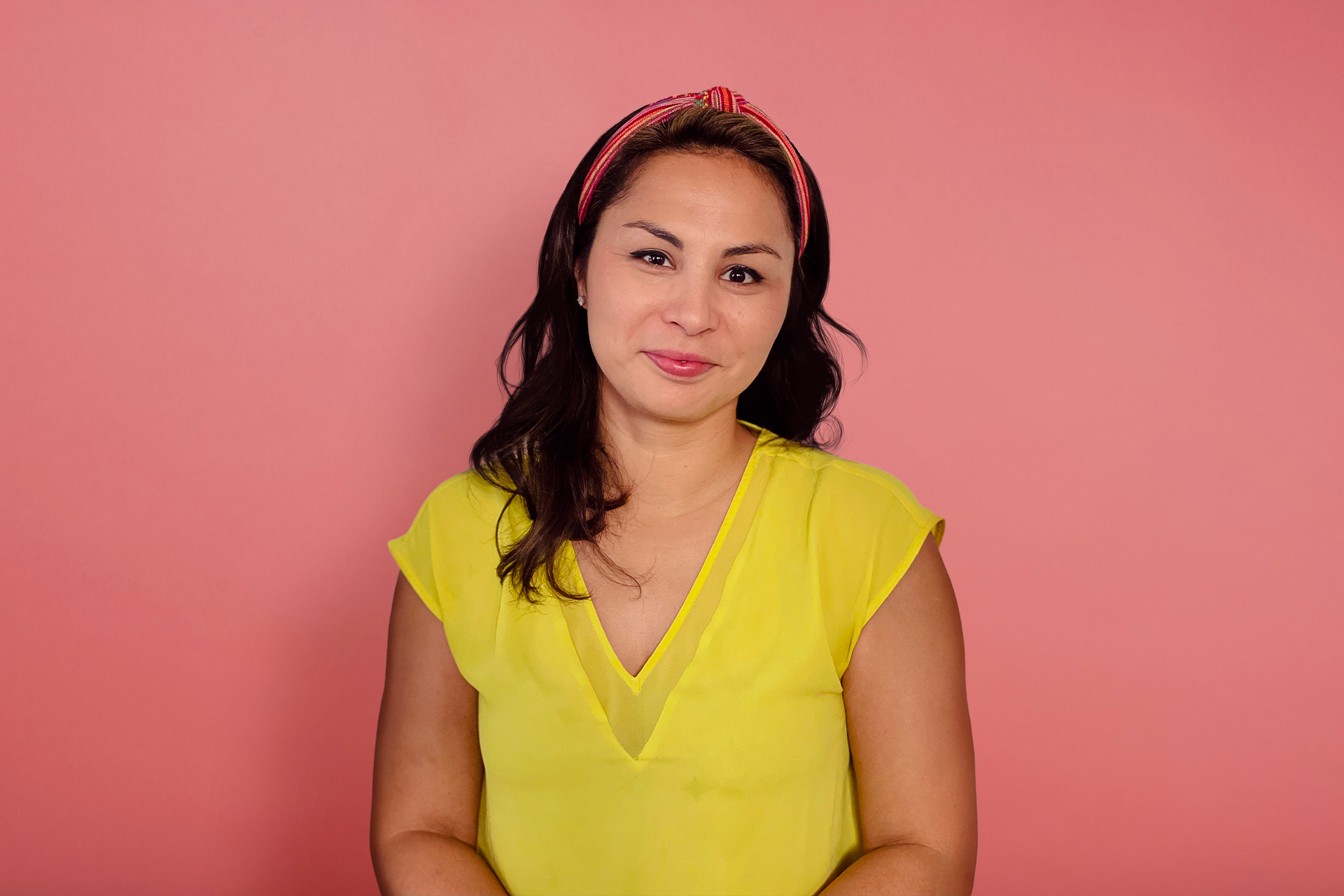 Jessica Mesa, Associate Director of Project Management
In what ways do you celebrate or share your culture?
I share my culture with the world through the smells, beauty and tastes of Chamorro/Chamoru food.

What inspires you about the AAPI community?
Inclusivity of Pacific Islanders in the community 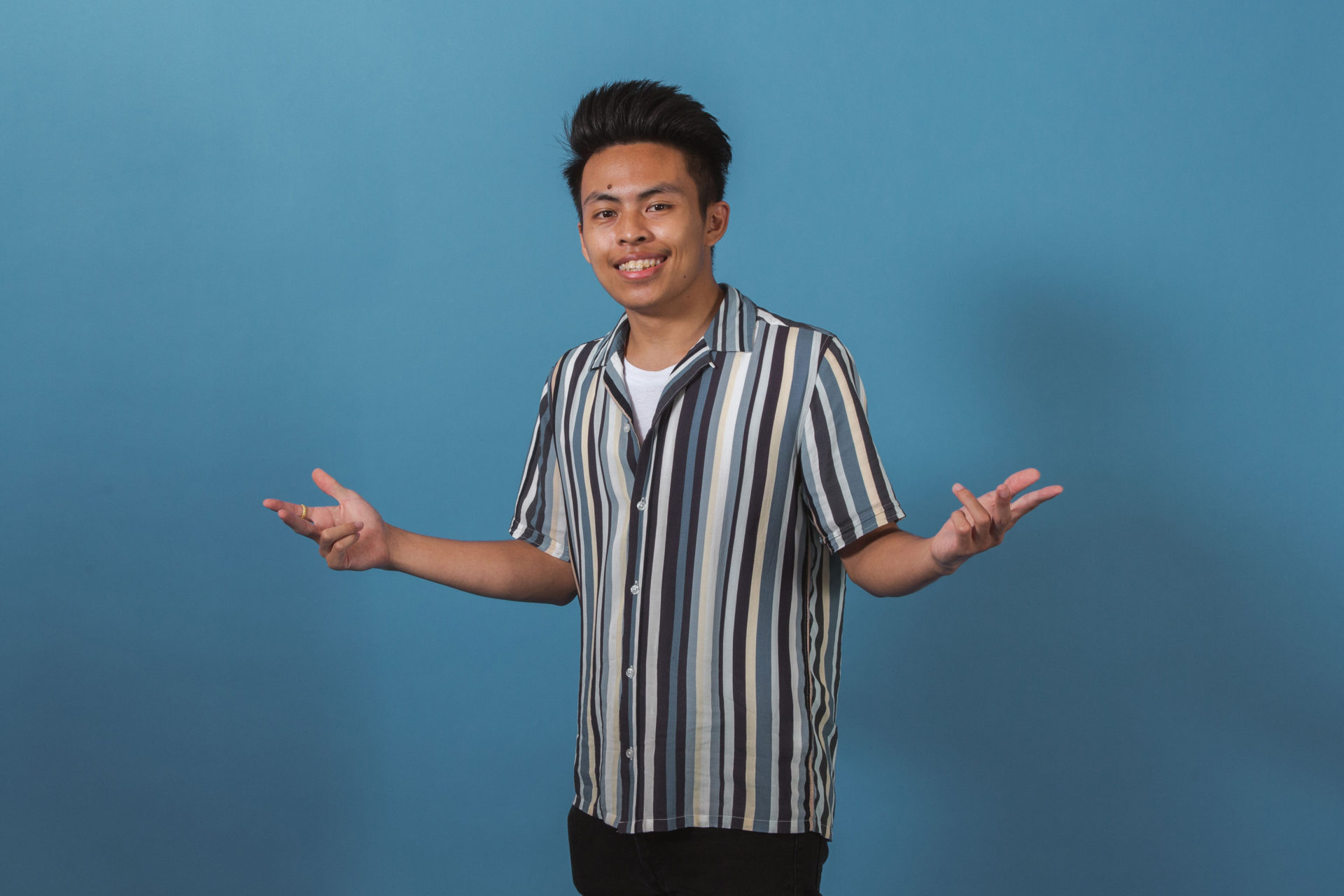 John Duch, Designer
What about your culture are you most proud of?
Being AAPI, it’s a big flex for me to be able to speak, read, and write in my own native tongue. I think languages in all AAPI subgroups are a beautiful and important part of our cultures and heritage. For Cambodian Americans, it’s very rare to know anyone in the younger generation maintain Khmer as their second language. It’s also a very unique language with so much complexity, and it’s the reason why I take so much pride in maintaining it.

What inspires you about the AAPI community?
What inspires me about the AAPI community is our perseverance, resilience and fortitude. Coming from a family that immigrated to the States to escape genocide, these are the characteristics I’ve gotten to experience first hand with my own family. It has made me appreciate the process of how far the community has come, when many of those who came before us, had so little to start with. Being born here in America, I feel a strong sense of duty in helping continue paving the path for future generations. 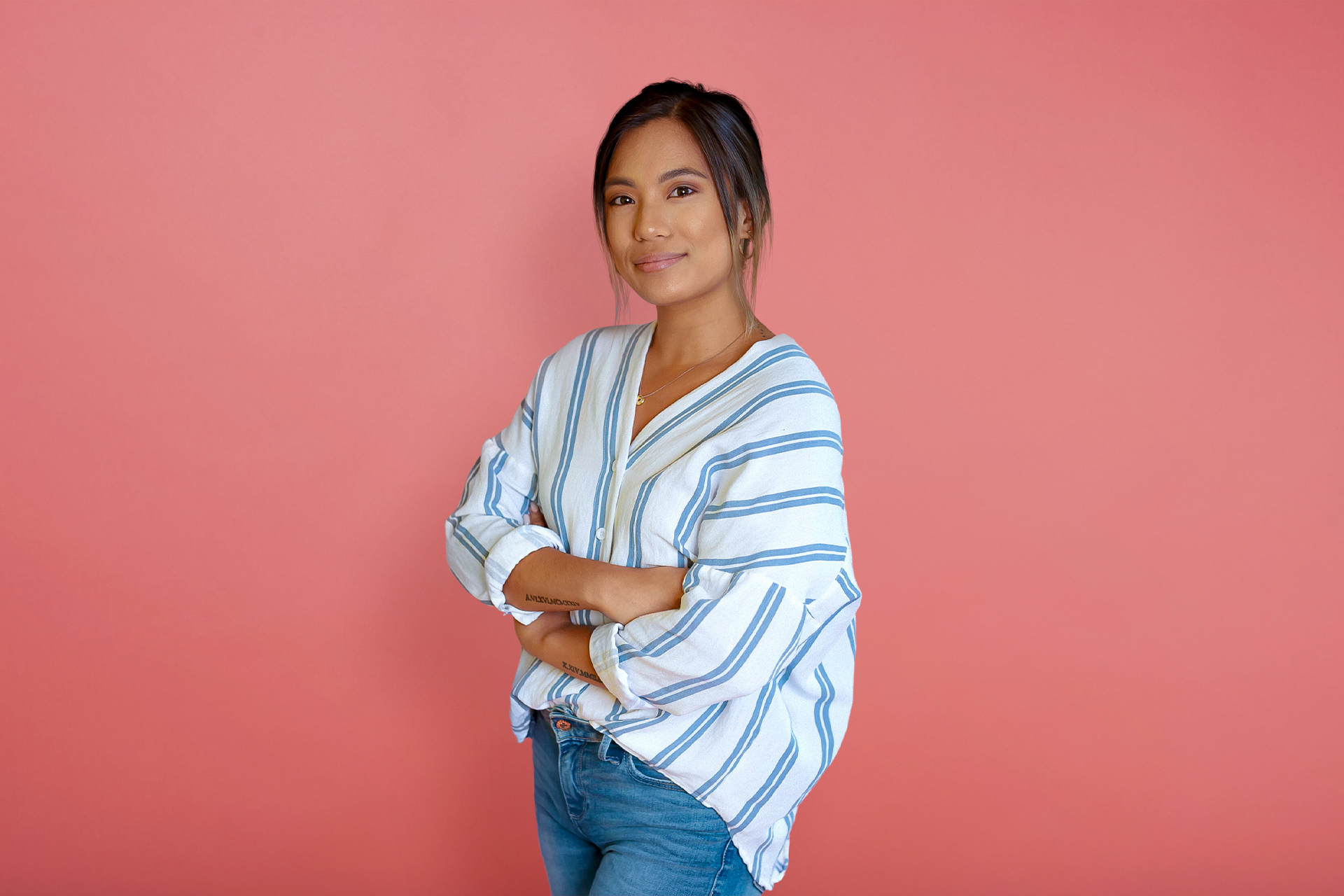 Jin Laqui, Project Manager
In what ways do you celebrate or share your culture?
Easy, the FOOD. Nothing says “welcome! so glad you’re here!” like someone’s aunt shoving a plate of food in your hands that you’re expected to eat the first time you meet them. 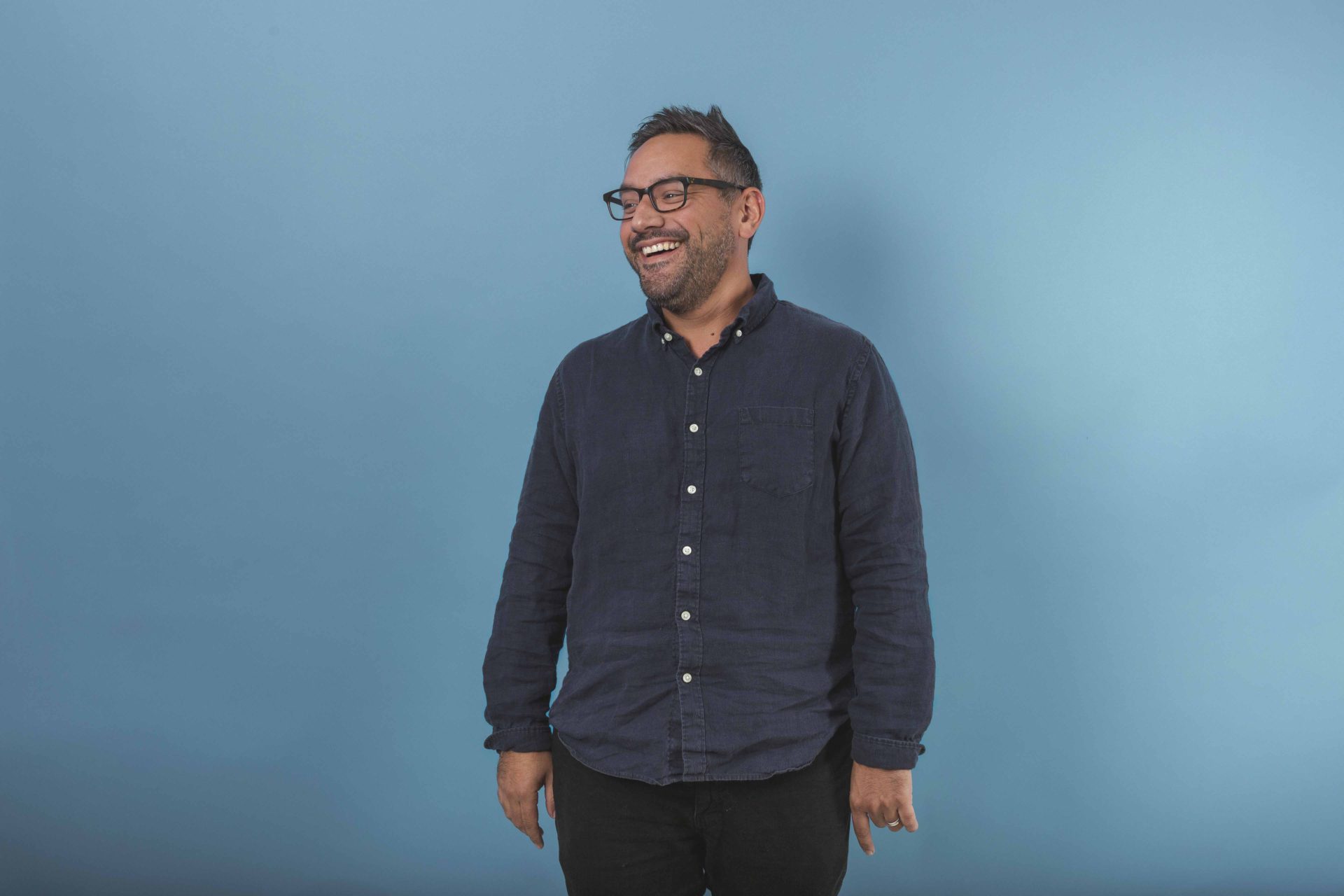 Josh Paialii, Group Creative Director
How has being AAPI impacted the way you perceive the world?
Growing up, I took for granted the power of visibility. I always found it more acceptable to try and fit in, be like everyone else, and that doing good work would make me a good leader one day. But over the years, as I have been inspired by the unapologetic confidence of so many AAPI business leaders, entrepreneurs, artists and creators; I’ve come to appreciate: my visibility matters. That if I can inspire someone else to find confidence in their own voice and know they never have to simply fit in, what an opportunity and honor that would be.

Who is someone in the AAPI community that you look up to?
Going with someone famous: The Rock. And not just because I grew up in the 90’s envisioning myself a high flying pro wrestler (guilty). Watching DJ ascend to become one of highest paid actors and influencers in Hollywood as well as a successful owner of several thriving companies, our shared culture has played a role in all of it. His proudly Samoan identity and voice can be seen in the characters he’s played, scripts he’s written, music he’s produced, products he’s invented and dialogue he shares with his many millions of fans every day. 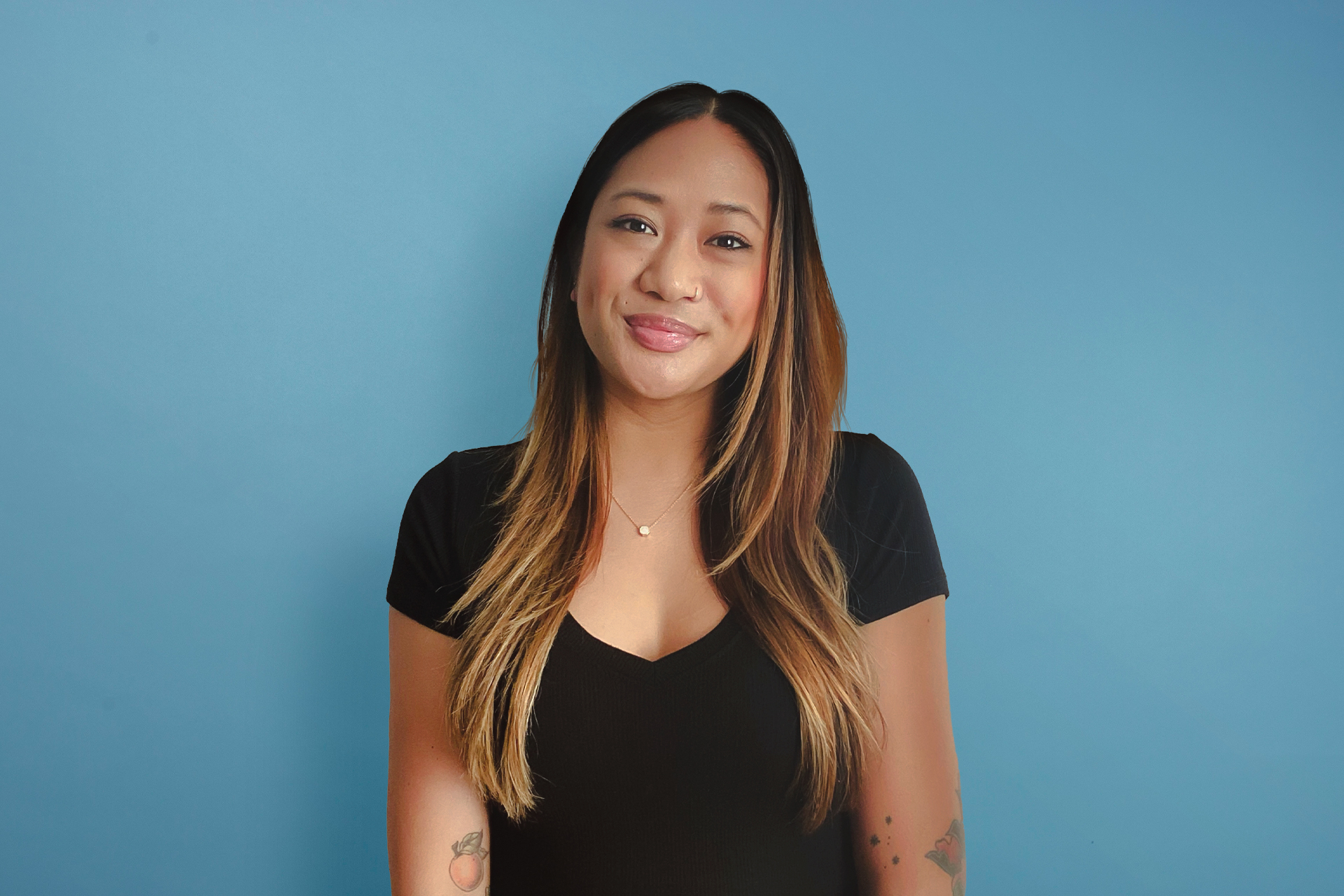 Kristina Sison, Project Manager
What inspires you about the AAPI community?
It’s inspiring to see people that came before us; those that set the groundwork and “walked, so we could run.” The AAPI community champions change, understanding, and acceptance and I’m proud to see those that look like me, and our allies coming together to help pave the way for the future generations.

How has being AAPI impacted the way you perceive the world?
Being AAPI, and also an immigrant/first generation has made me see the world in different ways. We’ve heard stories of people not completely understanding their identity because they were told to assimilate and abandon their culture after coming to America, but that’s something that makes us different and should be celebrated. It’s also given me a sense of compassion toward others, and patience because I know that we need to make the room for others at the table and give them the space and time to let them shine.