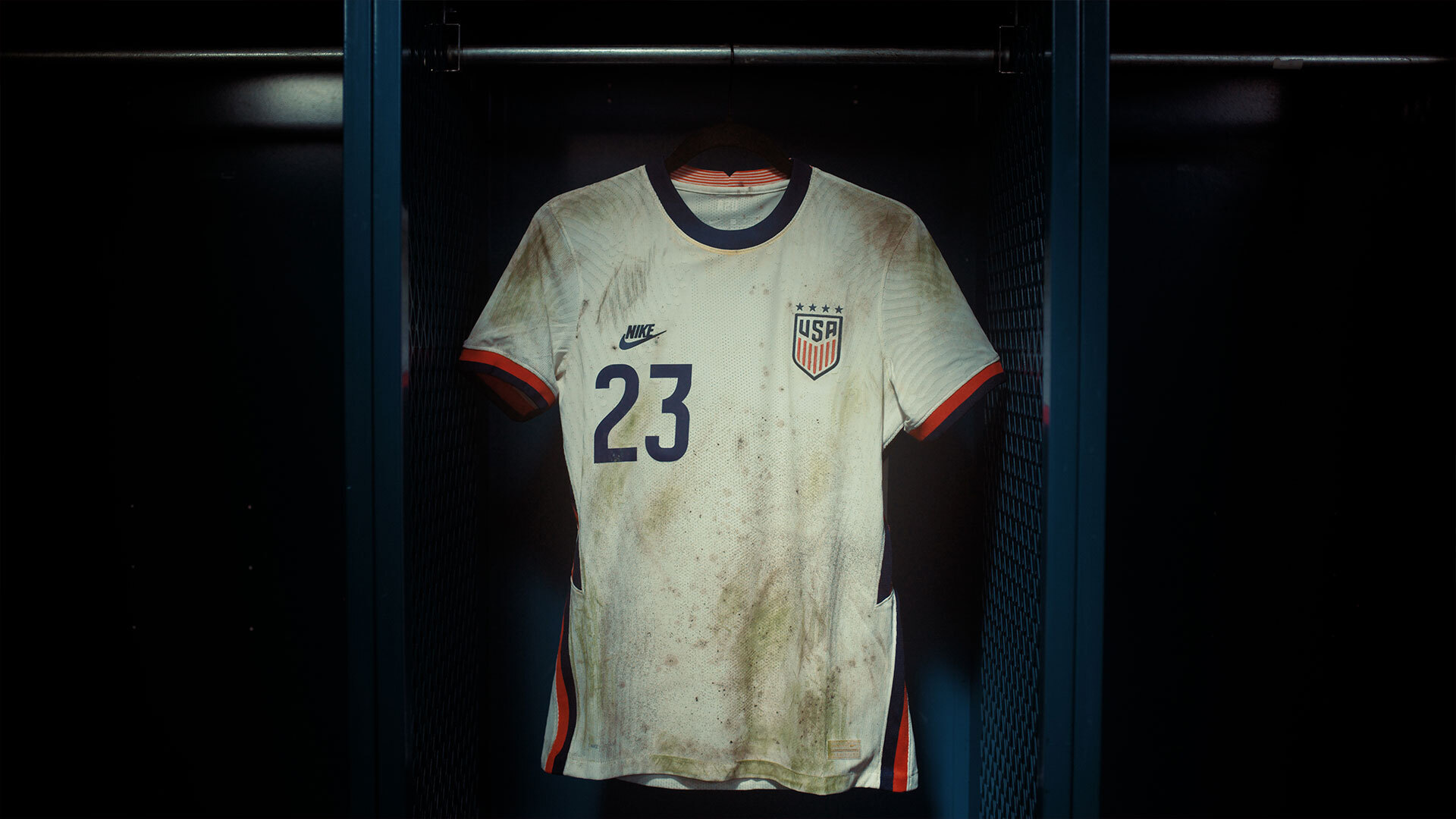 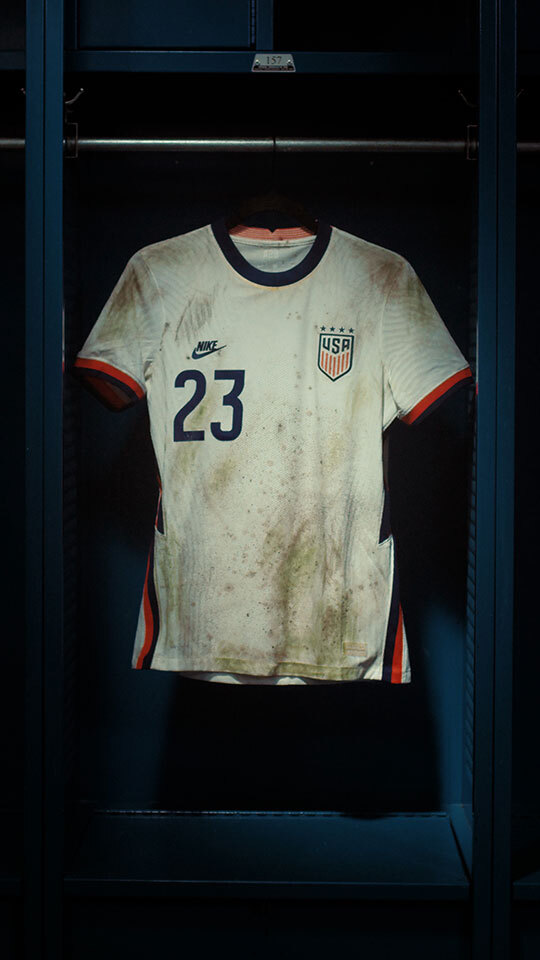 With the U.S. national soccer teams set to kick things off at the Tokyo Olympics and continue play at the Concacaf Gold Cup, sports hydration brand BioSteel released a 1:30 film to amplify BioSteel’s new multi-year partnership with the U.S. Soccer Federation and bring the hype before the big matches. The campaign was made in partnership with BioSteel’s agency, The Many, from creative to production.

The anthemic film is a rallying cry announcing BioSteel’s partnership with U.S. Soccer and the importance of sustainable, eco-friendly packaging that resonates with players and supporters alike. Voiced by two-time World Cup champion and newly minted #TeamBioSteel athlete Christen Press, the long-form video features members of both the men’s and women’s team engaged in hustle moments. To draw fans in and celebrate a shared commitment to sustainability, the film is anchored in a powerful, arresting symbol: a grass and dirt-stained national team jersey.

“Walking off the field with a dirty jersey at the end of a game is proof of a hard-fought battle,” said Scott Ellman and Rik Patenaude, creatives at The Many. “By juxtaposing a dirty kit with the ‘clean, healthy hydration’ of BioSteel, our hope is that next-generation players will see this video and feel inspired to make a healthier choice for themselves and the planet in pursuit of giving it their all when they play.”

The video juxtaposes clean and dirty. Through the highest quality, clean, healthy hydration, players are supported in their worthwhile pursuit of earning a dirty jersey while also elevating BioSteel and its players as stewards of the game and the planet. Featuring its eco-friendly packaging, the brand prioritizes the next generation of players by making good choices for the planet, giving those yet to come the same chance to leave everything on the field and strive for that same, dirt-covered kit.

“With U.S. Soccer heading into some of its biggest games of the year, we’re thrilled to support our athletes with clean, healthy hydration,” said BioSteel Co-Founder and Co-CEO John Celenza. “This video serves as an anthem of the sport’s grit and dedication, and with it, we aim to inspire both today and tomorrow’s athletes to make the healthier choice when it comes to hydration and the environment.”

Watch “Dirty Kits, Clean Hydration” below or on Instagram, LinkedIn, and Twitter. You can also catch this news on LBB and The Los Angeles Egotist.