NBCUniversal and The Many got fans old and new excited for the upcoming release of the new TV series, Chucky, at New York Comic Con. The activation was available for attendees to experience at Booth #1637 while the convention was open Thursday, October 7 through Sunday, October 10. The NYCC activation leads into Chucky’s television series premiere on October 12 at 10 p.m. on USA and SYFY.

Children, dolls and toy stores are all inherently innocent — that is until Chucky, everyone’s favorite murderous doll, takes them and twists them into something horrifying. With Chucky’s primary audience a mix of horror lovers, pop culture aficionados and queer identifying folks, New York Comic Con, which indexes high in each of these subcultures, was the perfect place to, just like Chucky himself, tap into something as innocent as an ice cream truck and turn it into our worst nightmare.

While Chucky’s reign of terror has lasted years, until today the sweetness and nostalgia of the ice cream truck has remained a good memory from our childhood. So for a place like New York Comic Con, where experience meets treats, the creative had to be taken one step further. Chucky’s I Scream Truck puts Chucky in the driver’s seat of a stolen “Good Guys” branded ice cream truck (a nod to the original fans of the franchise). After killing the driver and vandalizing the truck with red spray paint and a few choice phrases, fans find that Chucky crashed it into New York Comic Con where he literally makes them scream for their ice cream inside the truck.

“It’s not everyday that you get the opportunity to work with everyone’s favorite killer doll and create a literal vehicle for catharsis from our already frightening world in the form of a scary experience,” said Mason Douglass, Senior Copywriter at The Many. “Fans get the chance to scream their heads off and be rewarded for it, something we don’t typically do in our everyday lives. You could say it’s quite the treat!”

There was also a live screening of Chucky episode one by USA Network and Syfy on Friday, October 8, followed by a Q&A featuring showrunner and creator, Don Mancini, and actress Jennifer Tilly who played the character Tiffany Valentine in the Child’s Play franchise. 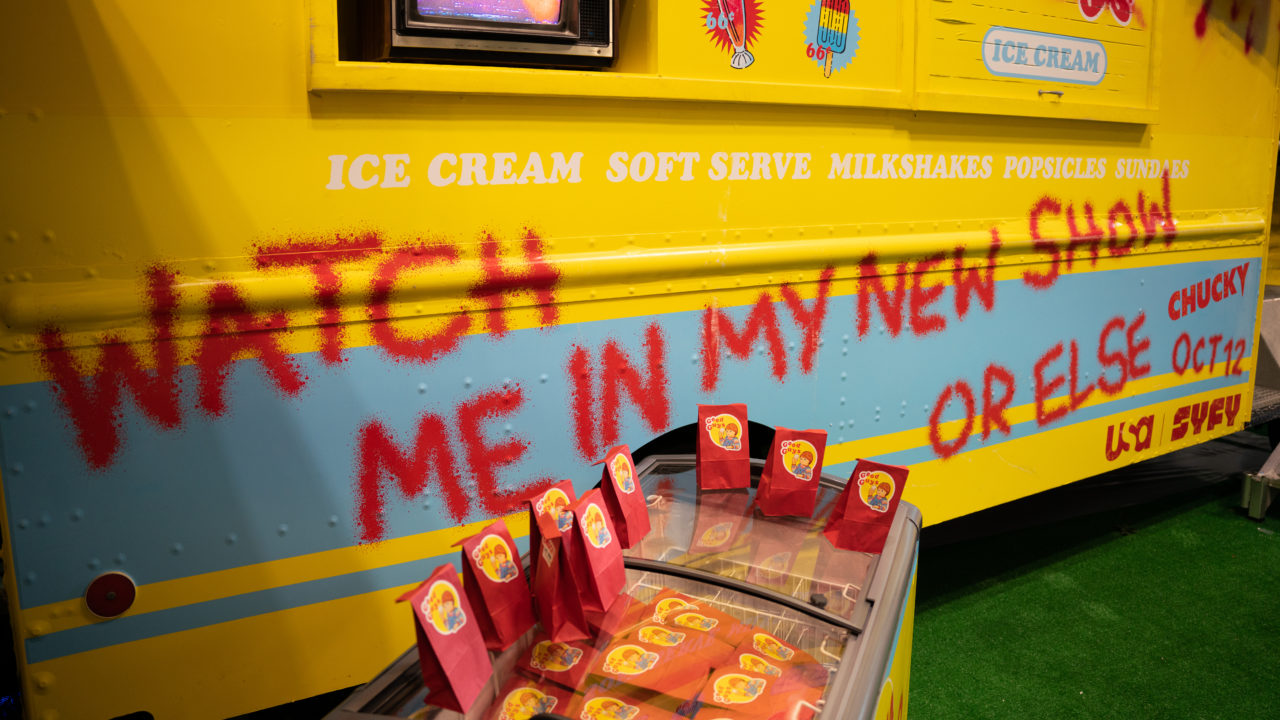 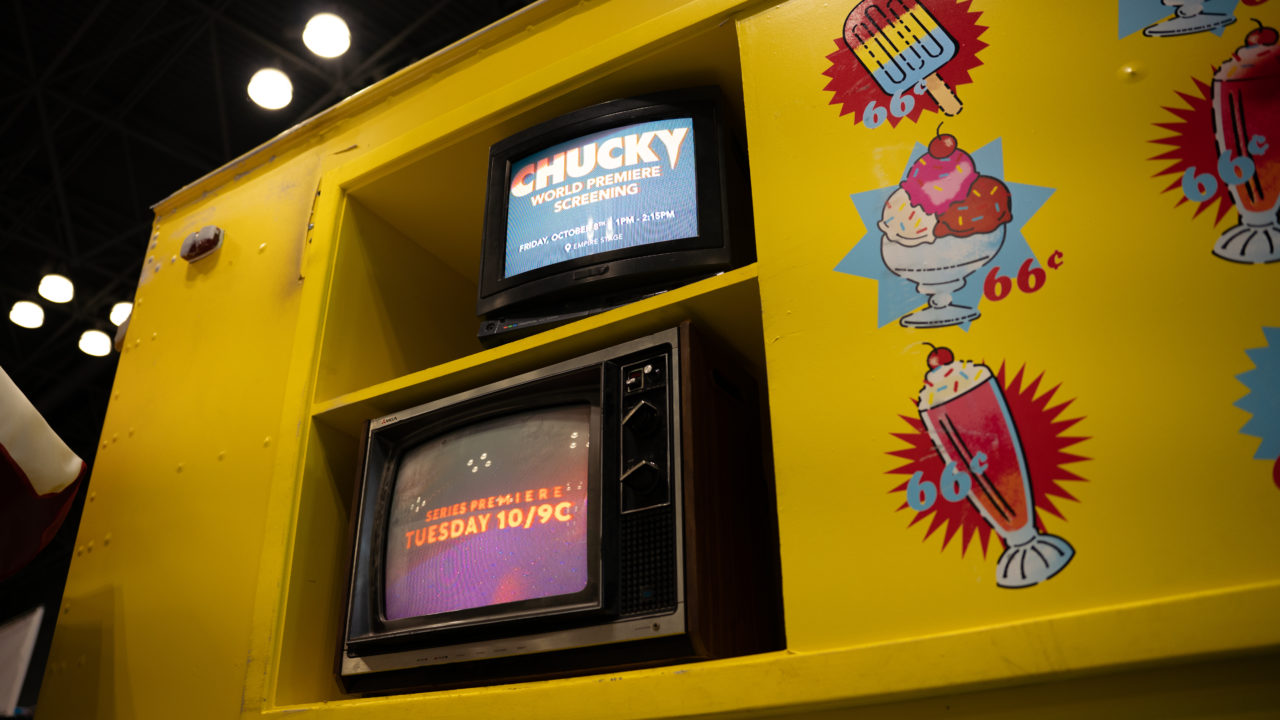 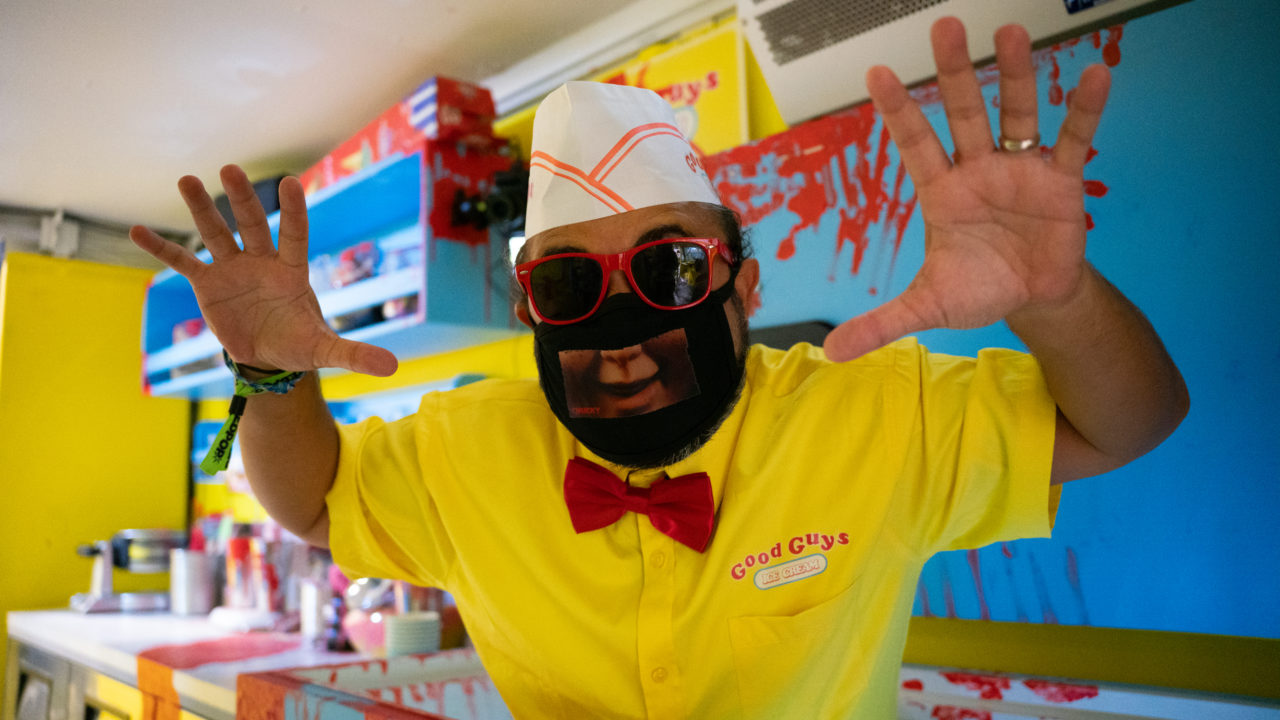 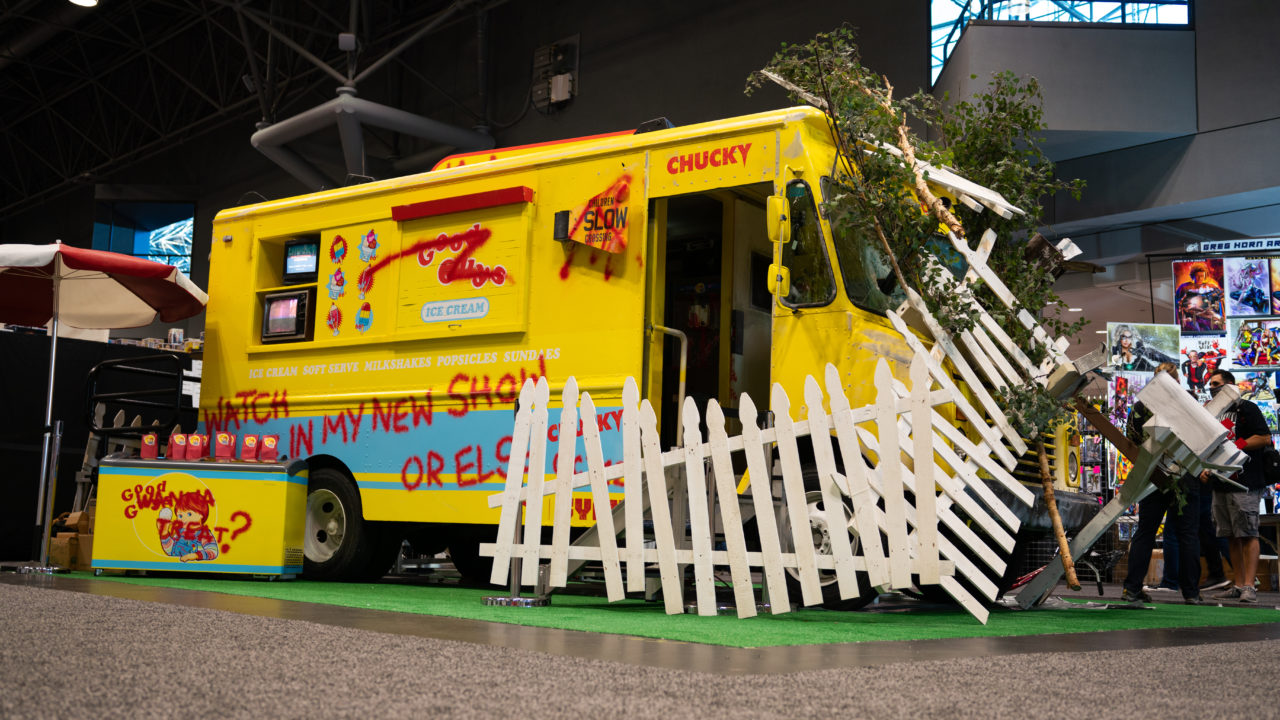 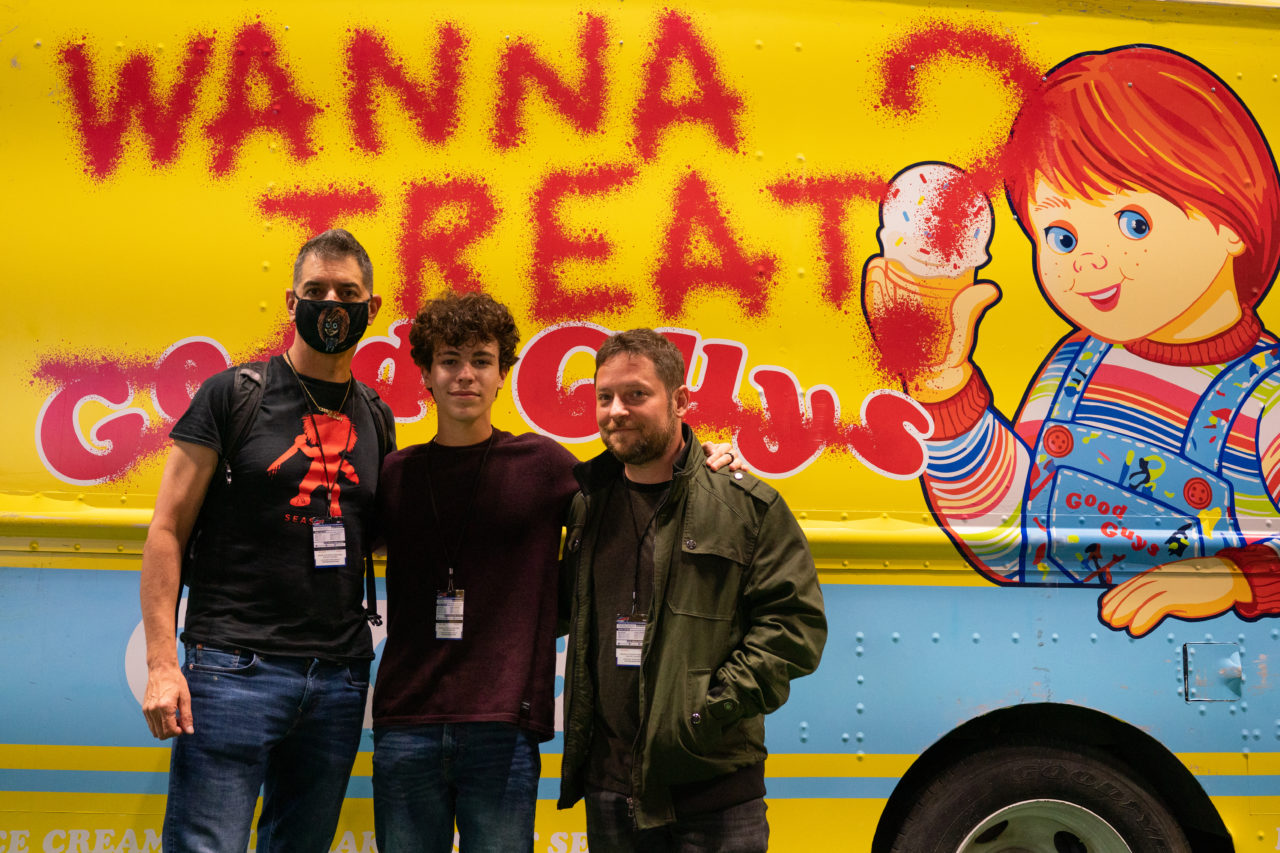