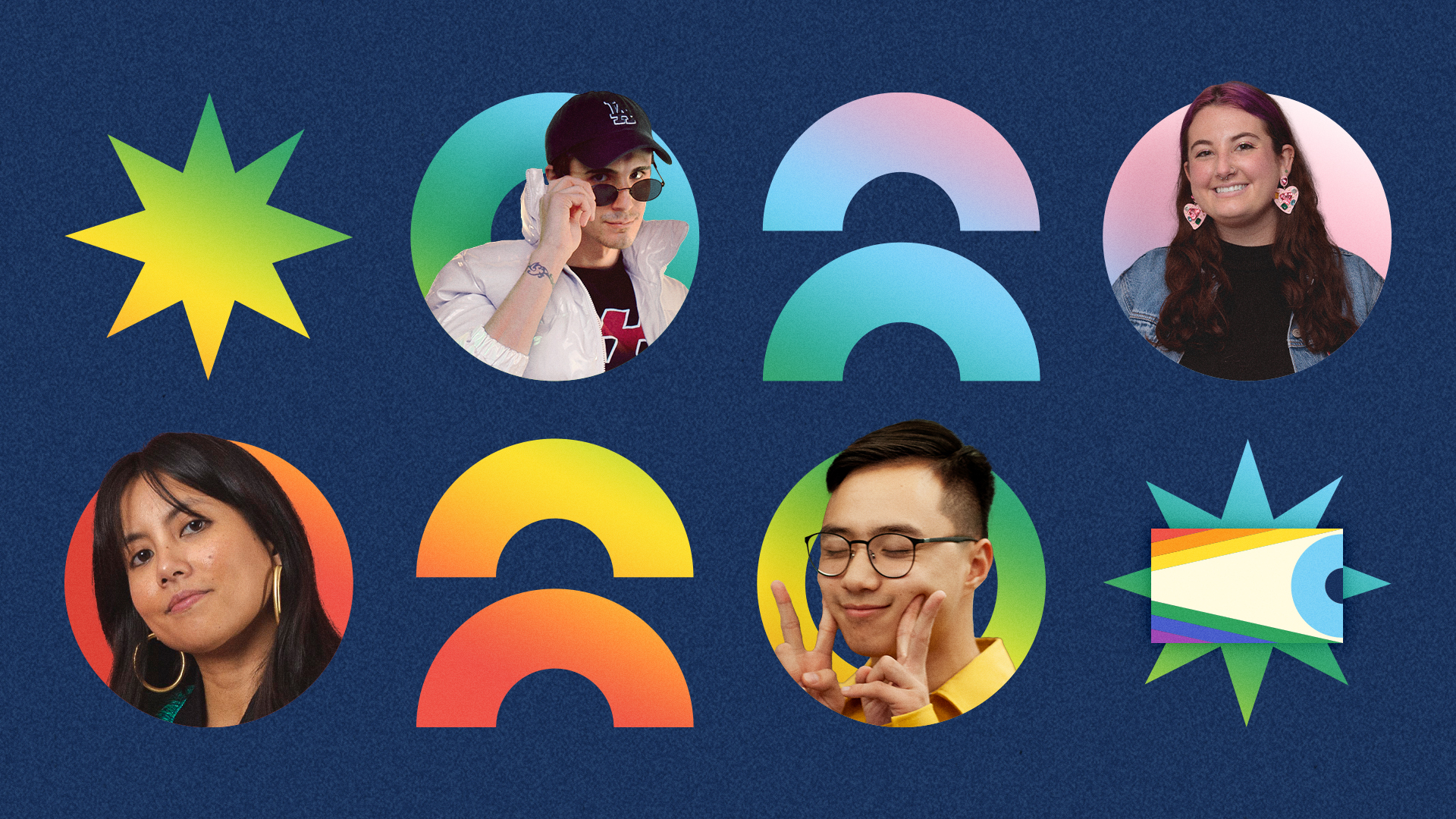 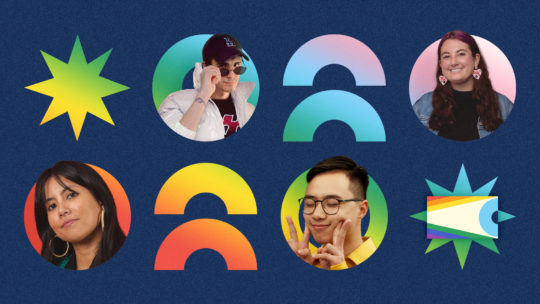 When Everything Comes Up Rainbows

It’s June, and it’s Pride, so get ready everyone, it’s time for the rainbows. Everywhere. They are over on LinkedIn, it’s #pridemonth on Insta, and Walmart sells them.

We’re here, we’re queer, and everyone is used to it. It’s hard to imagine a time when gay wasn’t a thing.

But I’m Gen X and I have a memory, so I can tell you, being LGBTQIA+ wasn’t a thing when I started in advertising in 1996. The White House wasn’t dancing in rainbow lights in 1996.

It was only two years earlier, in 1994, when IKEA broke rules and aired an ad by Deutsch featuring a gay couple. I might add about this ad: only in three “urban” markets, only “after family hour,” as gay + family don’t go together. Right?

And the uproar followed. Gay should stay where it belongs, in the closet. We don’t want your gay furniture, even at a fabulous price!

Flash forward a decade. 2004. LGBTQIA+ was not invisible anymore. So the President of the United States pushed for a constitutional amendment making marriage equality illegal. That was fun. And he failed.

Today, gay is everywhere, and many battles have been won. Yet new fights continue. Trans people are on the next front of equality.

LGBTQIA+ is a uniquely underrepresented community because who you are is not immediately visible to others. You can remain closeted and stone-faced if you choose. But if you can muster the strength, you leave your solitary confinement to be out and proud.

At The Many, we are proud of the representation of our very visible crew: many backgrounds, many ethnicities, and yes, many orientations. Still, studies show that many LGBTQIA+ workers feel the need to hide their identity at the workplace.

So we asked our peeps if they’ve ever felt the need to hide themselves at some point in their career. And since it is Pride Month, we also asked them about the thing they are most proud of.

Here’s what they told us. You can also check out and support their insights on Instagram, Twitter and LinkedIn. 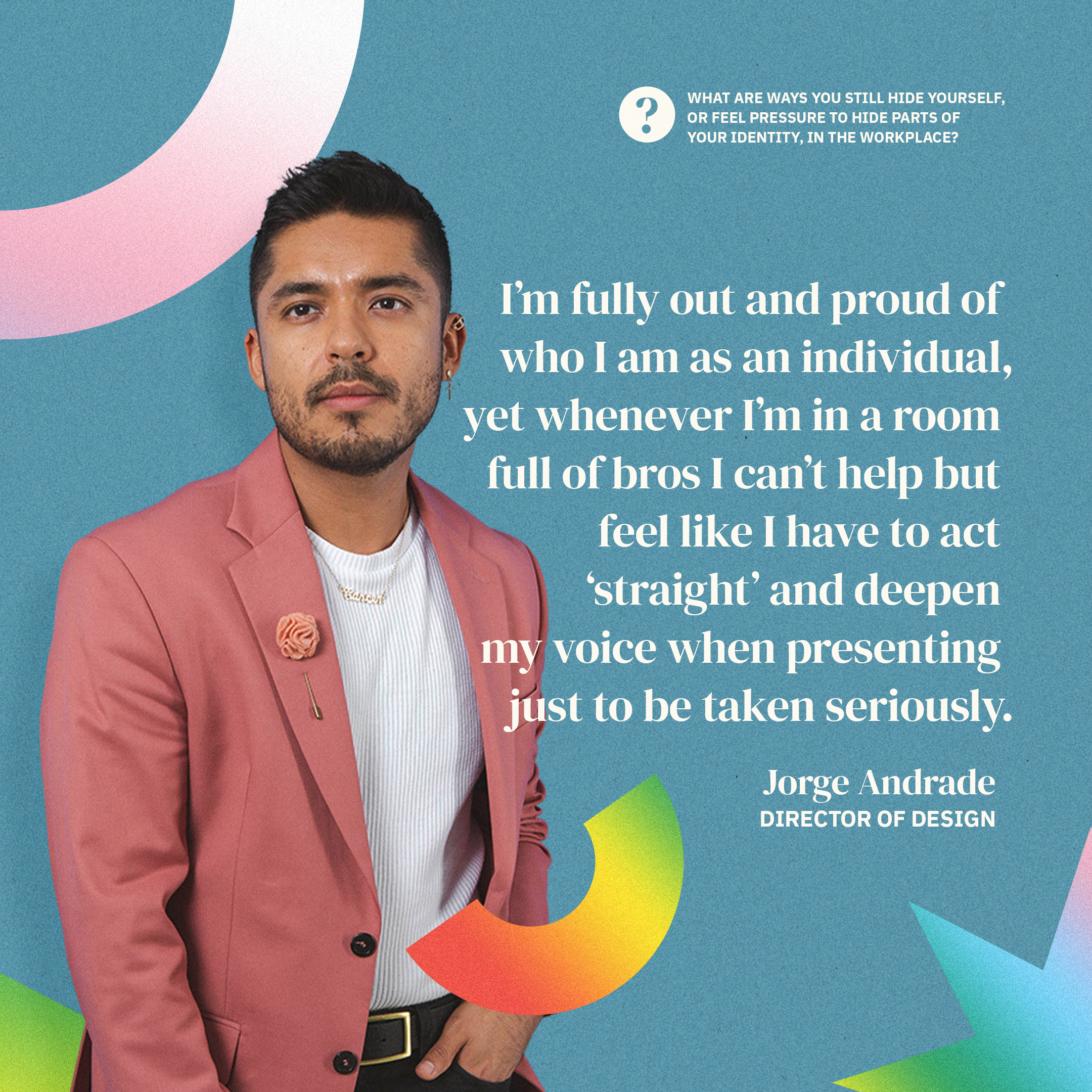 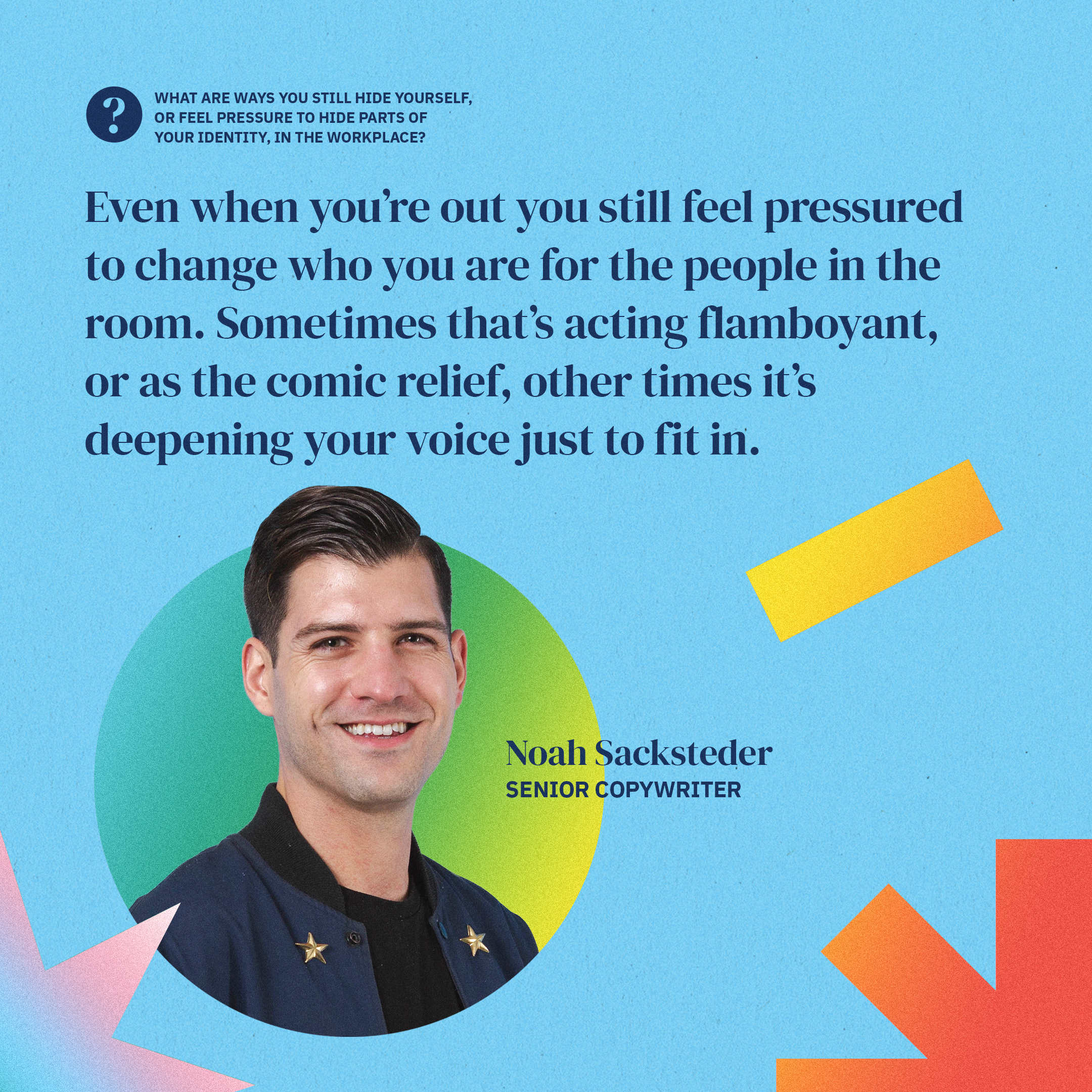 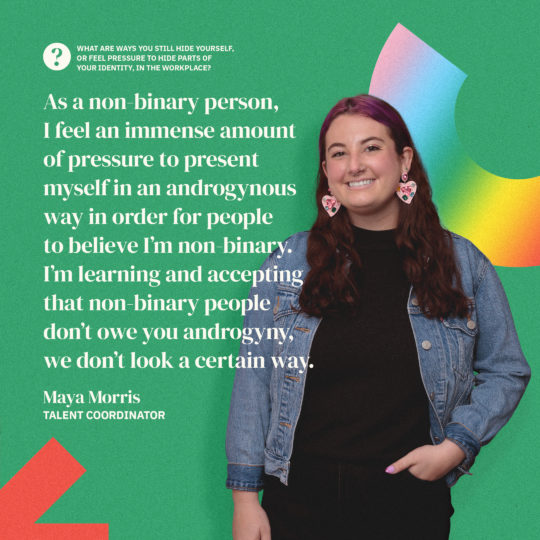 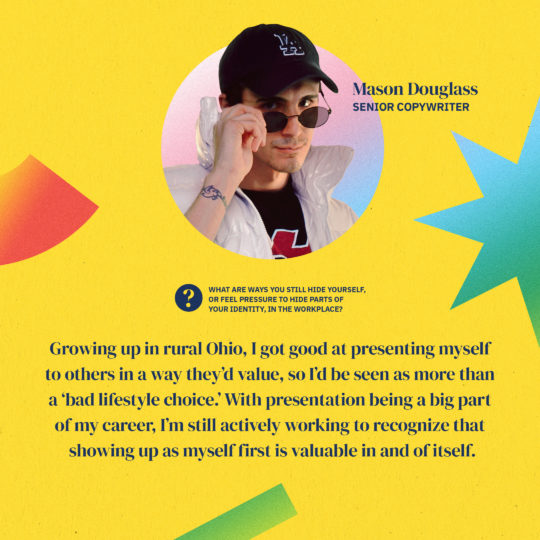 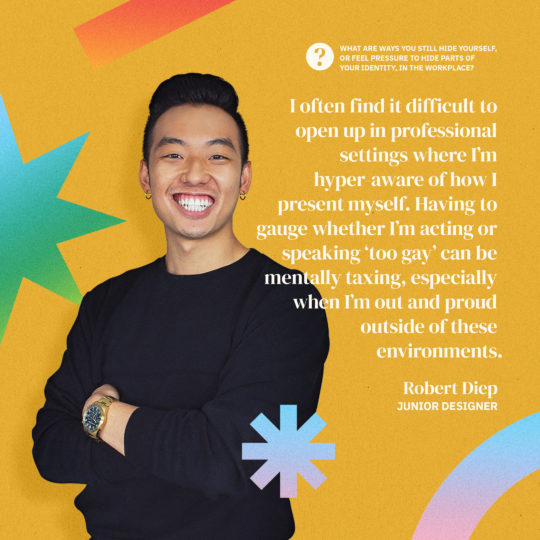 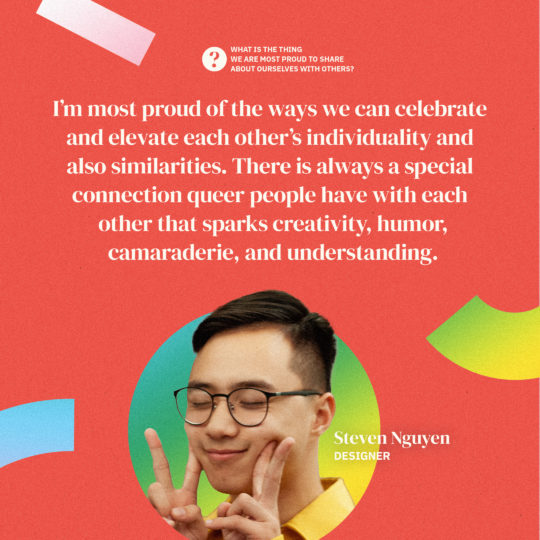 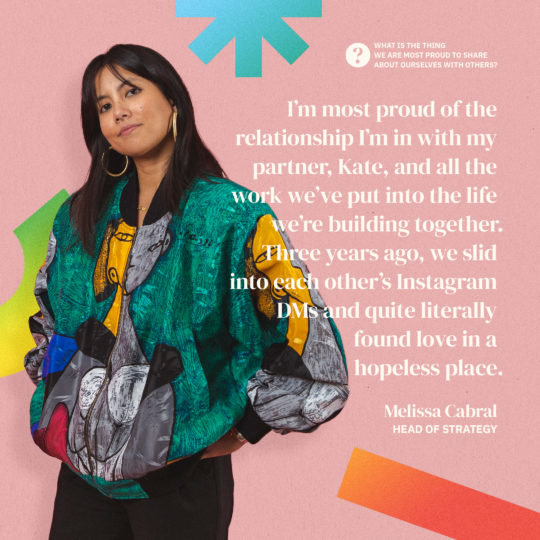 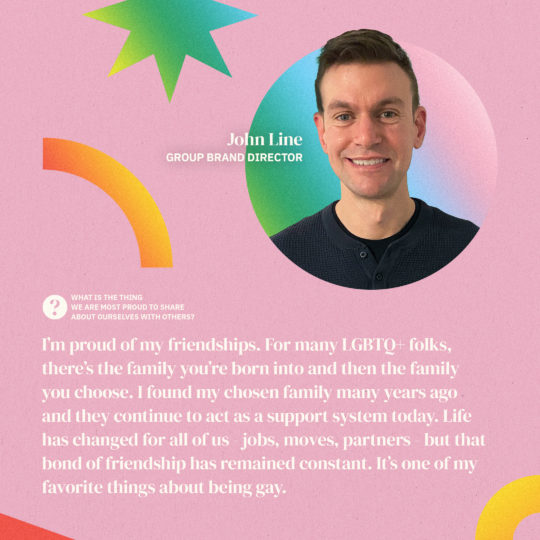 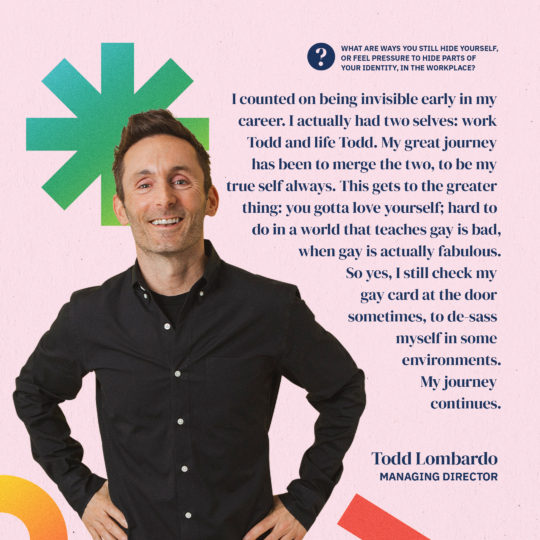